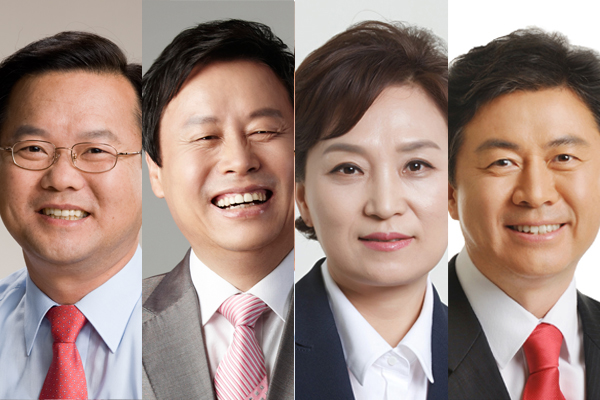 Rep. Kim Boo-kyum was nominated as the interior minister, Park Soo-hyun, presidential spokesman, said. Rep. Do Jong-hwan was nominated as the minister of culture, sports and tourism; Rep. Kim Hyun-mee was selected to head the Ministry of Land, Infrastructure and Transport and Rep. Kim Young-choon was named to head the Ministry of Oceans and Fisheries.

The nominees must undergo confirmation hearings, though their appointments do not require the National Assembly’s approval.