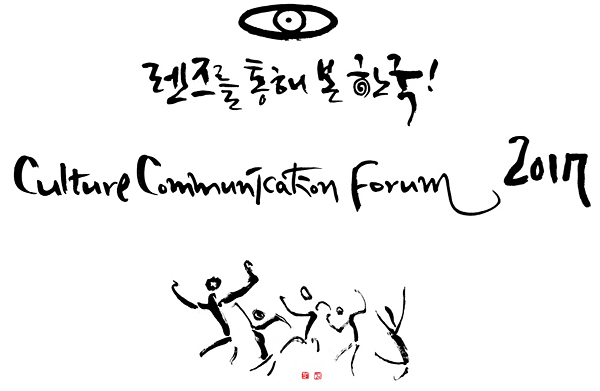 Since 2010, the organization has held a three-day meeting of leading cultural figures from G20 countries. It was in the following year that the meeting was named Culture Communication Forum.

This year, however, the forum will take on a different format.

From May 15 to July 14, foreign diplomats, businessmen, journalists, artists as well as Koreans interested in introducing Korean culture to the world and the 112 leading cultural figures that took part in the previous rounds of the forum can submit photos or video clips that show what they believe is quintessential “Koreanness,” or the side of Korea that they wish to show to other parts of the world.

On Aug. 29, there will be a CCF Night attended by leaders of various fields and an awards ceremony will take place then. Selected works will also be shown at Gallery Mun and Dongdaemun Design Plaza (DDP) for a month in December. For more information, please visit www.coreaimage.org.