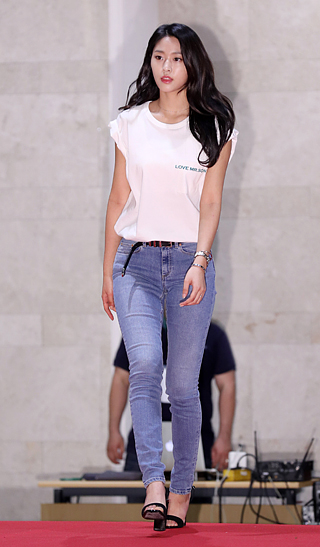 Singer Seolhyun of girl group AOA has been cast in the upcoming historical drama “Ansi Fortress.”

According to various sources in the film industry, Seolhyun has decided to take up the role and is currently mediating her schedule to fit the filming schedule.

The upcoming movie reenacts the Siege of Ansi, the 88-day war between Goguryeo and the five hundred thousand-member Tang dynasty army who attempted to take over the Ansi Fortress.

Actor Zo In-sung, one of the top male actors in the industry, is already confirmed to play admiral Yang Man-chun, who needs protect the fortress at all costs.

Seolhyun has been cast as the little sister of Zo.

The singer turned actor has been weighing her options between two movies, “Ansi Fortress” and another upcoming historical action flick, but the investment distribution company for both films, NEW Entertainment, helped Seolhyun make the final call.