On the other side

On the other side 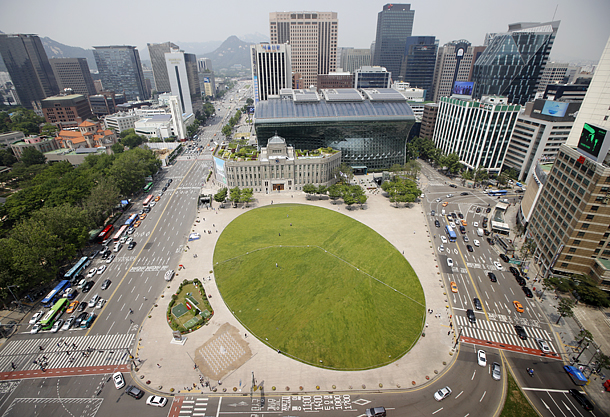 Seoul City Hall’s grassy plaza was completely covered with new patches of lawn on Wednesday. Camps of supporters of former President Park Geun-hye, who illegally occupied a part of Seoul Plaza in central Seoul for more than four months, were removed by Seoul City Government officials on Tuesday. [YONHAP]