Sistar’s ‘Lonely’ shoots to the top of charts

Sistar’s ‘Lonely’ shoots to the top of charts 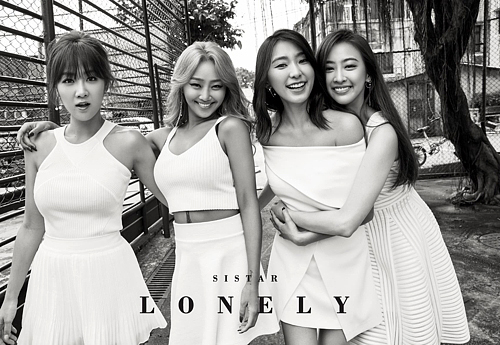 The seven-year-old group announced earlier this year that it will disband after releasing its final single album. Hyolyn and Soyou are expected to pursue solo careers, and Bora and Dasom will turn to acting.

The team’s disbandment came across as a shock to many as the members are seen as having good teamwork with their management agency while enjoying steady popularity.