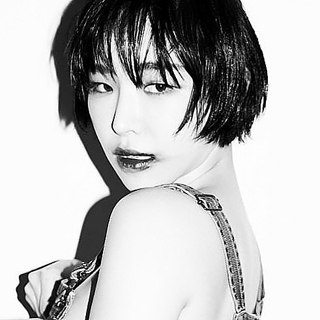 Singer Son Ga-in of Brown Eyed Girls, who revealed on her Instagram on Sunday that a friend of her boyfriend Ju Ji-hoon offered her marijuana, will be investigated by the police.

An official from the unit said they are planning to learn more about the details once they meet Son. It will just be a meeting, because Son is free of suspicions for now, the official added. The official also said they would summon the friend of Ju who made the suggestion to Son and will question him.

The date of when the investigations will take place has not yet been decided.

On Monday, Son wrote on her Instagram, “He [the friend of Ju] insists he never did it [marijuana] although he admitted that he suggested it to me. Well, it is his business. It’s tiring that I, a patient with a panic disorder, should go to the police.” A few hours later, she edited her post to say that she will cooperate with the police in the investigation.