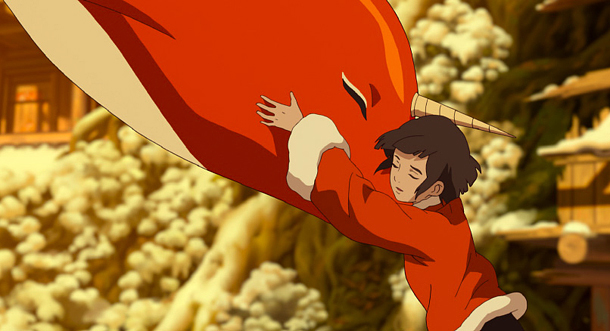 Animated films from the U.S. and Japan are known the world over, but China has yet to make a name for itself with a breakthrough animated hit. This Chinese fantasy film, which was nominated at the Taipei Golden Horse Film Festival (one of the largest Chinese-language film events of the year,) is produced and directed by Liang Xuan and Zhang Chun, and has some saying that China may be the next big player in animation.

The film, which took 12 years to produce, is set in a mystical world, where magical creatures control the weather, the tides and the changing of the seasons.

After turning 16, Chun, voiced by Guanlin Ji, is transported to the human world in the form of a red dolphin to explore what the human world is like. However, during a storm, she gets entangled in a fishing net which almost strangles her to death.

A human boy, Kun, voiced by Timmy Xu, who lives by the seaside, witnesses this scene and helps Chun, but he drowns while freeing her from the net. When she comes back to her world, she strikes a deal with a soul keeper to bring the boy back to life.

Officially invited to the 50th Sitges Film Festival in Spain, this Cho Sun-ho-directed film revolves around Jun-yeong, played by Kim Myung-min, who witnesses his daughter Eun-jeong, played by Cho Eun-hyung, die in a terrible car accident while he was driving to her birthday party.

When he wakes up, he is transported to two hours before the accident and this day repeats over again and again. He tries hard to prevent the accident from happening, but he cannot reverse his daughter’s death.

One day, he meets Min-cheol, played by Byun Yo-han, who lost his wife, and who is going through an experience similar to Jun-yeong. 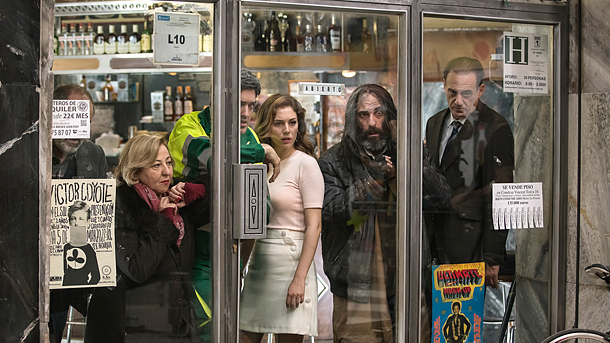 Screened at the 67th Berlin International Film Festival, this thriller directed by the Spanish director Alex de la Iglesia is about a group of strangers trapped in a bar.

On a peaceful morning at a bar in Madrid, people are enjoying breakfast and drinking coffee when suddenly a customer is shot by a gunman while leaving the bar. When another customer goes out to help him, they are also fatally injured. As the customers begin to panic, the gunman threatens to kill anyone who tries to leave the bar. Despite the chaos, there is no news about the situation on the TV and the customers cannot communicate with people outside the bar. When customers look around, the bodies of people who were shot have disappeared and there is suddenly no one in sight outside of the bar.

When a person is found dead in the bathroom inside the bar, the customers start to wonder if the sniper is actually in the bar with them, and they start to suspiciously question each other. 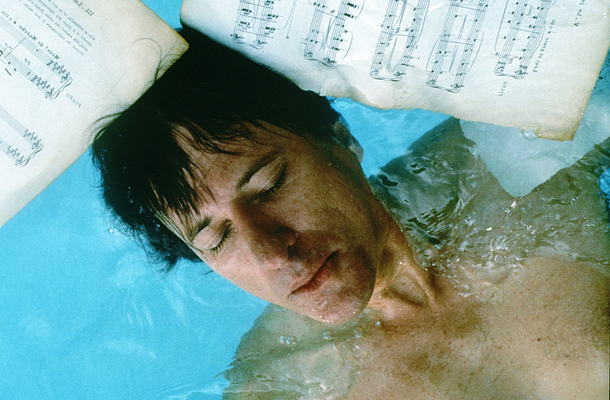 This 1996 biographical drama film directed by Scott Hicks is based on the life of David Helfgott, played by Geoffrey Rush, an Australian piano prodigy born in 1947.

He was accepted to the Royal College of Music in London and suffered from mental breakdowns, which were so severe that he had to spend many years in mental institutions. Due to his abusive father, David suffers from emotional trauma.

Australian veteran actor Geoffrey Rush, known for “Quills” (2000) and 2010’s “The King’s Speech,” was awarded the Academy Award for Best Actor in 1997 for this role. Armin Mueller-Stahl was also nominated for Best Actor in a Supporting Role. 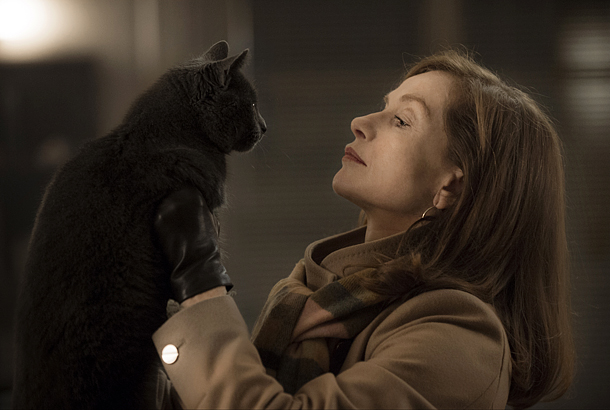 Winner of Best Foreign Language Film at this year’s Golden Globes, this film is directed by Paul Verhoeven, best known for “Basic Instinct” and “Showgirls.” This psychological thriller is based on a novel called “Oh…” by French novelist Philippe Djian.

French actress Isabelle Huppert stars as a successful businesswoman named Michele Leblanc who lives in a large detached house in the suburbs of Paris. She is the head of a lucrative video game company, and is a strong and sharp woman. One day, she is raped by a masked intruder in her home but is reluctant to report it to the police because she is haunted by the memories of her father who is a notorious imprisoned serial killer. However, threatened by the constant danger, she decides to track down the intruder by herself and hopes for revenge.

Directed by Kim Sang-chan, this film is about a karaoke parlor called Addiction Karaoke that fails to live up to its name. The place barely has any customers and is owned by Sung-wook, played by Lee Mun-sik, who is deep in debt. One day, a group of customers visits and asks Sung-wook for female assistants to sing with them. He hires Ha-suck, played by Bae So-eun, who is addicted to online games, to attract male customers to the karaoke. However, a rumor begins to spread that there is a serial killer in the neighborhood, and slowly the secrets of the new customers begin to appear. 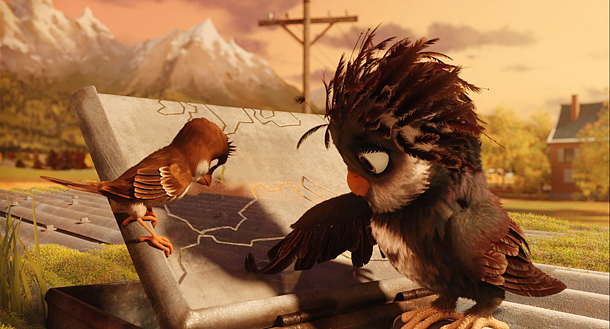 Richard the Stork (All)

Premiered at the Berlin International Film Festival, this animated fantasy film is about an orphaned little sparrow named Richard, who thinks he is a stork because he was adopted and raised by a group of storks. As winter nears, Richard hears the devastating news that he cannot migrate to Africa with the storks because he is a sparrow, and he is left behind.

With no one beside him, but determined to prove them wrong, he sets out on a journey to Africa to find his family. While on the journey, he meets friends like Olga, a clumsy owl who has a mysterious friend, and a singing parrot named KiKi. Together, they learn to look behind obstacles and face their fears, and find out the true meaning of family.

Directed by Alex Kurtzman, known for hits “Now You See Me 2,” “Star Trek” and “Ender’s Game,” and starring action star Tom Cruise, “The Mummy” tells the story of an ancient princess who was awakened from thousands of years of being buried in a tomb.

A betrayed ancient princess of Egypt, Ahmanet, played by Sofia Boutella, who was buried alive when her destiny was unjustly taken from her, has emerged from underneath the desert.

Nick Morton, played by Tom Cruise, is on a plane when what looks like a huge sandstorm strikes, causing the plane to crash. The next thing he knows, he is out of the plane without a scratch in his body.

Doctor Henry Jekyll, played by Russell Crowe, tells Nick that he is alive because he has been cursed. Meanwhile, when Ahmanet is awoken, she tries to take over London and wreaks havoc on humanity.

The Algerian actor and model Sofia Boutella is best known for her role as the villain Gazelle in the 2015 action flick “Kingsman: The Secret Service,” and 2016 “Star Trek Beyond.”