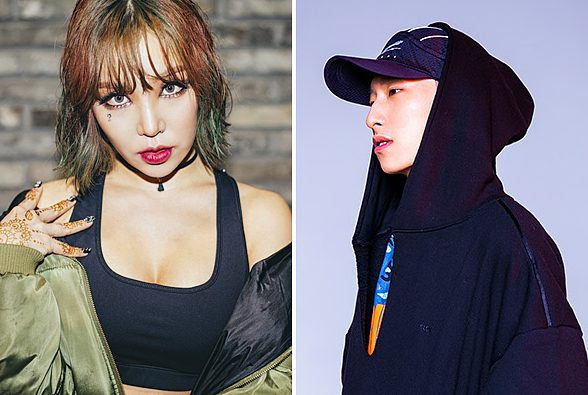 Hip-hop artist KittiB on Friday doubled down on her defamation claim against fellow rapper Black Nut, suggesting she would have filed a sexual harassment suit against him if it were possible.

KittiB filed a defamation suit in court against Black Nut on May 25 for misogynistic lyrics he had written in numerous songs earlier this year that were directed toward her.

After KittiB expressed dissatisfaction with the lyrics in early May, Black Nut issued an apology that was seen as lacking in sincerity and appeared to denigrate KittiB further.

“I decided to file a lawsuit, and I also wanted to tell the world how ineffective the law on sexual harassment is,” KittiB wrote on her personal Instagram account Friday. “I also do not have any intentions to withdraw my report.”

The incident has sparked public debate about misogyny in hip-hop, with defenders of Black Nut arguing he is entitled to “freedom of speech.” KittiB, for her part, has shown resentment to the arguments, saying “hip-hop can’t be a shield” for misogynistic lyrics.