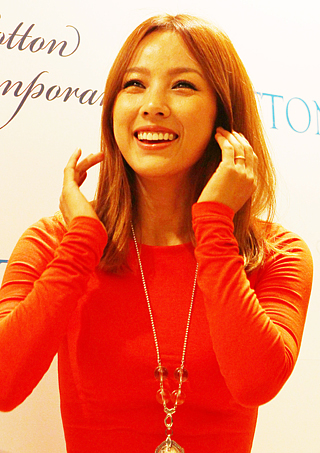 Lee Hyo-ri, member of disbanded girl group Fin.K.L, will make a solo comeback in early July with a new album.

She will also appear on entertainment show “Infinite Challenge” as a guest and as the host of JTBC’s upcoming “Hyori’s Bed & Breakfast.”