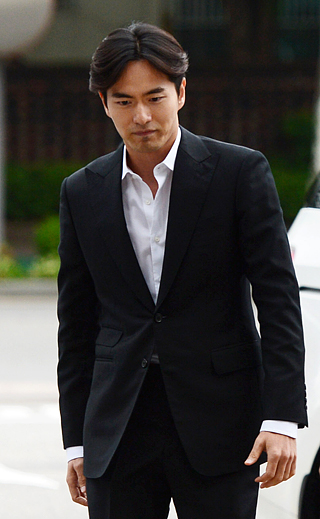 The woman who accused actor Lee Jin-wook of rape back in July 2016 was found innocent yesterday on false accusation charges brought upon her by Lee.

Judge Seo Jeong-hyeon of the Seoul Central District Court, who was in charge of the case in question declared Oh’s innocence.

On the basis for her ruling, the judge said, “We might be able to suspect that the sexual intercourse happened under mutual agreement, but with Oh’s detailed accounts of the shame she felt after the intercourse and her consistent stance on the matter, there is a possibility that the event took place without consent.”

She further backed up her ruling on the fact that Lee’s testimony didn’t explicitly contain Oh’s consent.

Oh accused Lee of rape on July 14 while Lee sued Oh for false accusations on July 16. Lee was acquitted of all charges in September and the case was closed for Lee.