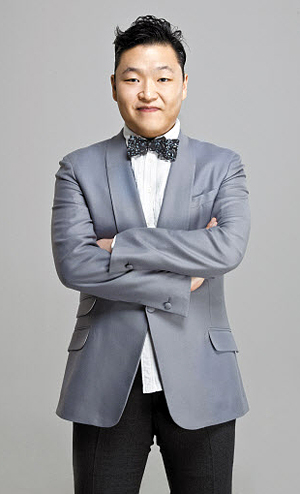 Rapper Psy will host his famed “Soaking Wet Concert” for the first time in five years.

Psy announced the concert on his official social media accounts yesterday. The “Soaking Wet Concert” series was held in 2011 and 2012 to much fanfare. According to one fan who attended the previous concert, Psy said, “There is good news and bad news. The bad news is that the last train [of the subway] has passed. The good news is that we can now party until the first train.” The concert reportedly went on for six hours.

During a press conference for his most recent album “4X2=8,” which performed well on the charts, he said, “I’ll look to return to summer concerts - with a lot of water once again.”

The first concert will be held on July 29 at the Busan Asiad Supplementary Stadium in Busan, and will head to the Seoul Sports Complex for two days on August 4 and 5. Tickets will be available on June 20 through Interpark.

The title track of his most recent album, “I Luv It,” has remained in the top 10 on many domestic charts since its release in May.