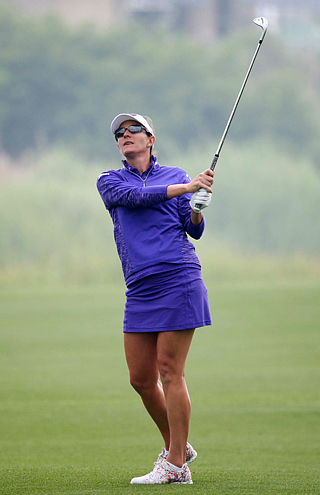 The KLPGA’s major tournament has started and will continue until Sunday at Incheon.

This year, a total of 144 players will be competing in the field for their chance to earn an exemption into the LPGA’s Kia Classic for next year. In addition, the winner will be awarded 250 million won ($222,275) and a Kia automobile as a prize.

With the first round concluded, Lee Jeong-eun leads the field at two under-par. Brittany Lang, who won the 2016 U.S. Women’s Open, got off to a slow start with a round of two over-par to be tied for 32nd. Prior to the game, Lang has received a large amount of attention as she mainly plays on the LPGA tour. Lang is paired with Ahn Shi-hyun, the defending champion, and Ahn also shot two-over par. 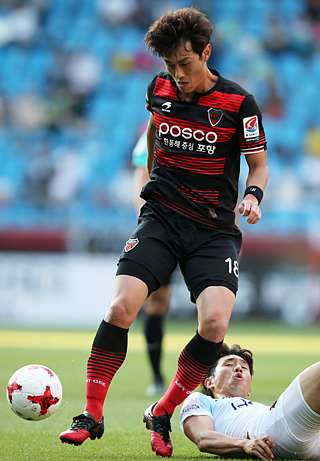 After the two-week break due to the final qualification matches for the 2018 FIFA World Cup, it is time for fans to change their focus back to the K-League Classic, as it resumes round 14 with the match between the Pohang Steelers and Ulsan Hyundai FC.

For Pohang, Yang Dong-hyun will be leading the team, having scored eight goals in a total of 13 games. Aside from Yang’s record in the team, he is ranked third in the K-league Classic’s scoring, behind Jair Silva of Jeonnam Dragons and Dejan Damjanovic of FC Seoul. But based solely on the domestic players, he has scored the most number of goals in the K-League so far in the season.

For Ulsan, Lee Jong-ho and Mislav Orsic are likely to lead the team, as they’ve been leading Ulsan’s eight-game winning streak.

It’ll be the two teams’ 155th match and since they are ranked third and fourth with 22 points, depending on the result of the match, there will be a change in the standing. 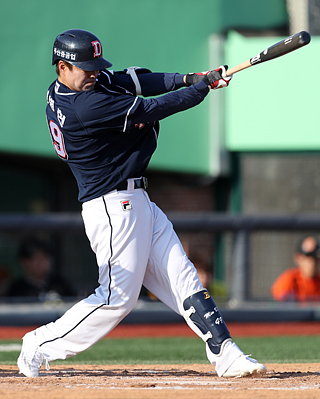 The Dinos may be missing their key players due to injuries, but that doesn’t stop them from maintaining their position in the KBO. They hope to take the lead after the three-game series against the Doosan Bears.

The Dinos have lost their third and fourth batters, Na Sung-bum and Xavier Scrugges, and their ace pitcher, Jeff Manship, so the lineup consists mainly of younger players. Also, their young relief pitchers are playing significant roles in maintaining the Dinos’ position in the KBO. Of a total of 12 games played until Wednesday, they’ve won 10 and lost two.

Looking at the two team’s head-to-head record over the season, they are tied at three wins and three losses. The first of the three game series will resume today at 6:30 p.m. and the second will be on Saturday at 5:00 p.m.