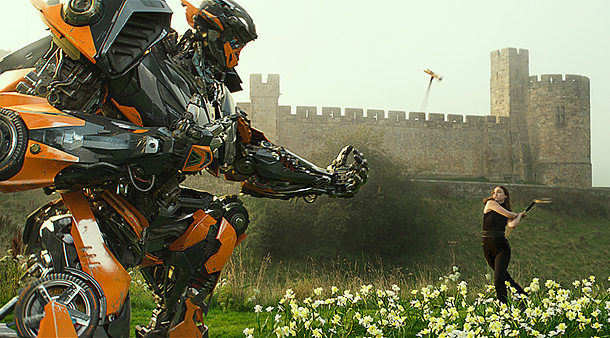 The fifth installment of the live-action blockbuster franchise directed by Michael Bay is back, starring Mark Wahlberg who took the lead in 2014’s “Transformers: Age of Extinction.”

A movie plot where the female character suffers from memory loss and isn’t able to remember anything might sound like a cliche. However, this 2004 romance flick set in Hawaii starring Adam Sandler as Henry and Drew Barrymore as Lucy, who also starred in the romance flick “The Wedding Singer” together, is like nothing else.

A veterinarian who works at an aquarium, animals are not the only thing that Henry is interested in. One morning at a cafe he spots a woman who dines at the same restaurant and sits in the same booth every day, who plays around with her waffles like a kid. Henry falls head over heels for her girl-next-door charm. He thinks that he won over her heart, but when they meet again the next day, she hasn’t got a clue to who he is.

He finds out that Lucy is actually suffering from a rare brain disease which erases her memory every night due to a head injury from a tragic car accident. So every morning she wakes up thinking it is October 13, 2002, which is the day of the accident.

With the help from his wacky friend Ula, played by Rob Schneider, Henry cleverly comes up with new and different ways to get her to fall for him every single day.

From the production team behind horror films such as the “Saw” series, “Insidious” and “Lights Out” comes another horror, which was nominated at the 2016 Sitges International Fantastic Film Festival.

A real estate reporter, Julia Talben, played by Jessica Lowndes, gets a phone call at work from a person who says that he killed her sister. She rushes to her sister’s house, only to discover that her sister Amanda is dead, along with Amanda’s husband and children. After this case was closed due to lack of evidence, she decides to solve the case with her police detective boyfriend Grady, played by Joe Anderson. Julia heads back to the murder scene, only to find out that the second floor of the house, which is the spot where her family was murdered, has been literally ripped off from the rest of the house. It turns out that there have been similar events going on for decades.

She is flummoxed when she hears about a mysterious old man, played by Dayton Callie, who purchases houses where brutal tragedies have occurred and builds new houses that are literally constructed from rooms where murders have taken place. 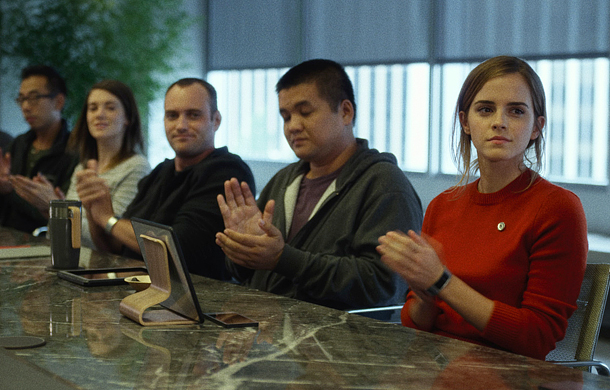 There are definitely pros and cons of living in a society saturated by social media, with constant exposure to other peoples’ news, but this techno-thriller, directed by James Ponsoldt and based on Dave Eggers’ 2013 novel of the same name, takes the cons to the extreme.

Mae, played by British actress Emma Watson, is a beautiful woman in her 20s, and she successfully lands her dream career as she is hired for a customer relations job at a large and powerful tech and social media company called The Circle.

She is fascinated by the company founder Eamon, played by Tom Hanks, whose goal is to build a clear and transparent society where people can share everything about each other. She volunteers to join a newly launched groundbreaking program where the participants do a 24-hour live broadcast of their daily life, which anyone can watch. She instantly becomes a celebrity and also becomes famous inside The Circle.

Meanwhile, her choice to broadcast her daily life influences people around her. She is faced with a perilous situation with privacy and surveillance concerns. The program’s inventor, Ty, played by John Voyega, warns her about the system’s potential danger that The Circle is trying to hide. She comes to learn that her decision affects not only the lives of her friends and family, but that of humanity. 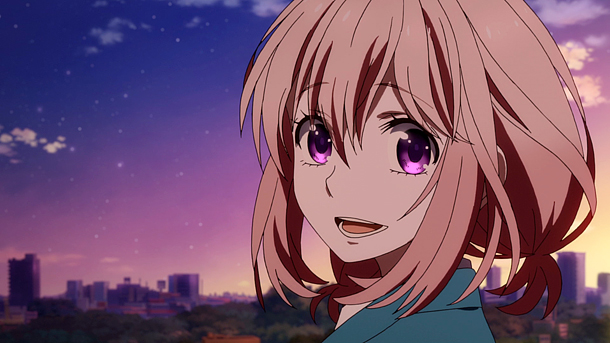 Moment You Fall in Love: Confess Your Love Committee (12)

People who have experienced first loves when they were kids will relate with this Japanese animation which is a sequel to “I Want To Let You Know That I Love You” by director Yanagizawa Tetsuya.

Voiced by Momo Asakura, Hina Setoguchi prefers guys who are masculine and tough like her brother, voiced by Hiroshi Kamiya. One day at school, she runs into Koyuki Ayase voiced by Tsubasa Yonaga, who is completely different to the type of guy she usually likes. She decides not to confess her feelings to him until he graduates middle school, and she starts to study hard to enter the high school that Koyuki went to. Two years later, she finally is accepted to the high school and decides to reveal her feelings to him. 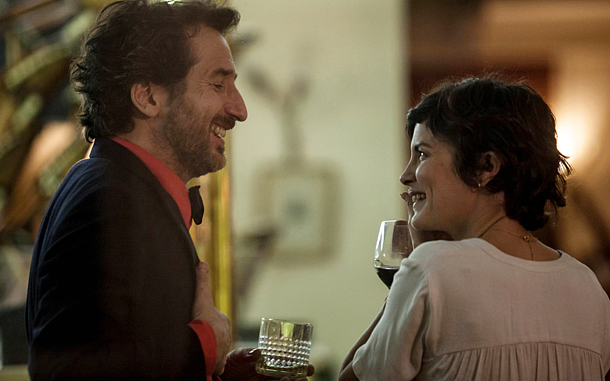 The city of Paris is beautiful-with vibrant lights and beautiful art, but there is one man who is not having the best day.

This French comedy is directed by Edouard Baer, who also takes on the lead role of Louigi. An alcohol lover, he is also the manager of a failing theater. One night before a show is about to go on he is faced with a dilemma.

The show’s cast and crew go on strike and he is dumped by his girlfriend, played by Audrey Tautou. Louigi persuades Faeza, an intern played by Sabrina Quazani, to help him gather money to pay off the show’s crew. He also decides to find a chimpanzee to perform in the play.

Screened at the 17th Jeonju International Film Festival this year, comic actor Edouard Baer is known for films such as “Les Invincibles” and 2015’s “Phantom Boy,” in which he appeared together with Audrey Tautou. Tautou is best known 2006’s “Da Vinci Code,” “Coco Chanel,” and 2001’s “Amelie of Montmartre.”

Officially invited to the 50th Sitges International Fantastic Film Festival, this time-loop thriller directed by Cho Sun-ho revolves around Jun-yeong, played by Kim Myung-min. He is a doctor, but he has not been close to his family due to his busy work. One day, while he was driving to his daughter’s birthday party, he witnesses his daughter Eun-jeong, played by Cho Eun-hyung, die in a terrible car accident.

When he wakes up, he is transported to two hours before the accident and this day repeats over again and again. He tries hard to prevent the accident from happening every time, but he cannot reverse his daughter’s death.

One day, he meets Min-cheol, played by Byun Yo-han, who lost his wife, and is going through an experience similar to Jun-yeong. They start to realize that their accidents were not merely accidents, but there is something else associated with the case.