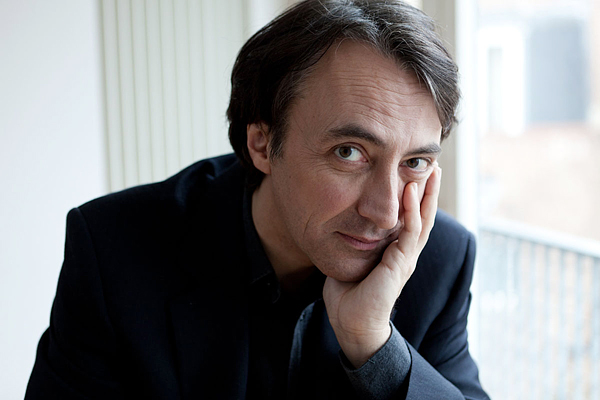 June 29: Named ‘Artist of the Year’ at the 2012 International Classical Music Awards, and as the Financial Times put it, “He makes you listen to music as if you are discovering it Eureka-style,“ the French classical pianist Jean-Efflam Bavouzet is one of the most engaging live performers of his generation, and also the winner of two BBC Music Magazine Award. A former student at Paris Conservatoire, he is the Artistic Director of the Lofoten Piano Festival in Norway.

June 24: The music from the works of two master artists from Japan, novelist Murakami Haruki and animator and manga artist Miyazaki Hayao will be recreated by conductor and music narrator Ahn Du-hyeon and the Korea Coop Orchestra.

In the second part of the program, pieces from composer Hisaishi Joe used in the works of Miyazaki Hayao, such as “Merry-Go-Round of Life” from “Howl’s Moving Castle” and the ending theme from “My Neighbor Totoro” will be performed. 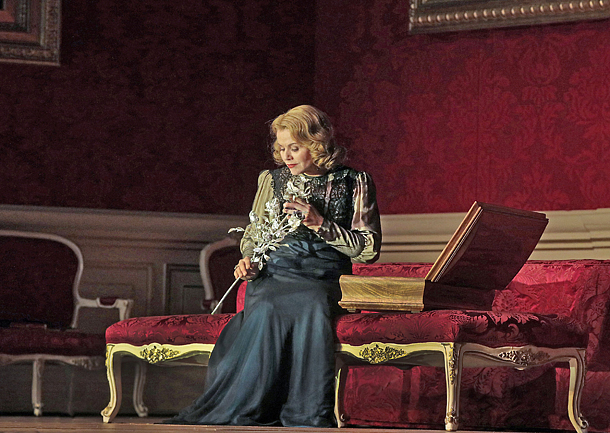 Soprano Renee Fleming is coming to Seoul for the first time in 15 years for a recital. She will be singing popular tunes and arias from the Italian and French repertoire. [SEOUL ARTS CENTER]

July 3: Nominee for two Grammy Awards and known for her beautiful voice, opera singer Renee Fleming is visiting Korea for the first time in 15 years. Her performance will include popular tunes and French and Italian arias. At a White House ceremony in 2013, President Obama awarded her the National Medal of Arts, which is America’s highest honor for an individual artist. Fleming will be joined by the German pianist Harmut Hoell, who has been performing with her for over 10 years.

July 15 to Oct. 22: The epic love story between three characters: French political leader Napoleon, beautiful socialite Josephine and aspiring politician Talleyrand and their ambitious desires is being staged for the first time in Asia at the Charlotte Theater in southern Seoul. 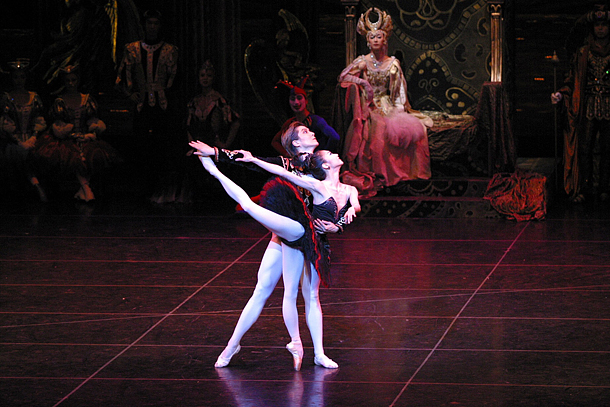 The performance begins as Prince Siegfried spots a group of swans in a lake one night. One of the swans transforms into a beautiful young woman and explains that she has been cursed. At daytime, she is a swan, and at night, she turns to a young woman. The Prince falls deeply in love with the young woman, whose only way to break the curse is to fall in love with someone. The Universal Ballet last performed Swan Lake in 1992.

Sept. 2-3: This outdoor autumn music festival is ready to bring music to the lives of people who are fed up with the same everyday lives. Along with ballad singer Gummy, known for her sorrowful voice, groups like Buzz, Autumn Vacation and 10cm will also be on stage. Powerful vocalists such as Jung Joon-il, Suran and Yun DDan DDan will also take the stage. Duos such as Seenroot and Okdal will also participate in this two-day festival near Han River.

The second line-ups will be released on June 21.

Sept. 22-24: One of the biggest electronic dance music (EDM) festivals in Asia will be hosted in Incheon. Started in Germany in 2013, its nickname is “the world’s biggest club.”It will feature the hottest stars in EDM such as Afrojack, Armin Van Buuren, DJ Snake, Steve Aoki, Martin Garrix and Robin Schulz. The lineup will continue to be updated. The event will feature seven stages and more than 150 DJs from around the world.