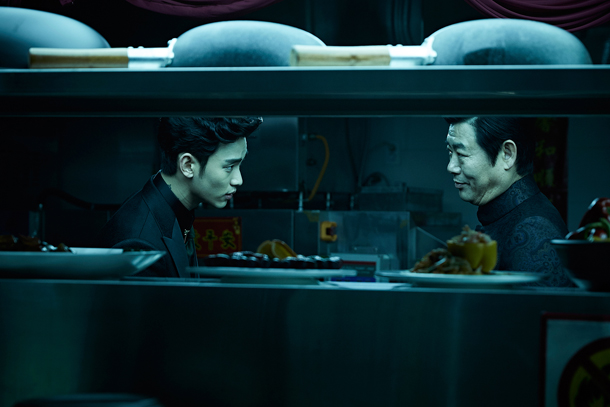 This noir film is about a colorful city controlled by the underworld, where money and fame is all that matters. Jang Tae-yeong, played by Kim Soo-hyun is an ambitious and money-seeking head of a gang group about to open a casino called Siesta. However, Won-geun, played by Sung Dong-il suddenly appears and claims that he is the owner of the casino. Feeling the threat from the intervention of Won-geun, Tae-yeong urgently decides to find an investor.

One day, a man who looks and has the same name as Tae-yeong appears and says that he will not only take care of the money issues, but also deal with the problems concerning Won-geun. A battle between two dark forces is inevitable on who would take over the casino.

This star-studded action thriller also features actors such as Lee Sung-min, and Sulli from K-pop girl group f(x). Actor Kim Soo-hyun is known for playing more upbeat and romantic roles, such as in the movies “Secretly Greatly,” (2013) and the mega hit TV series “My Love from the Star.” (2013)

Set in the year of 1923, a powerful 7.9 magnitude Great Kanto Earthquake struck the Kanto area of Japan. Soon after, false rumors started to spread that this disaster was caused by Koreans living in Japan, and that the earthquake was a way for Koreans to revolt against Japan. This incident led to a wave of killing innocent Koreans, and almost 6,000 Koreans in the Kanto area were killed by violent groups, police and soldiers.

To cover up the ruthless massacre, the Japanese cabinet needed an issue that could divert the public’s attention, and indicts a Korean man named Park Yeol, played by Lee Je-hoon who led an anti-Japanese anarchist organization called Bulryeongsa in Japan, for high treason. With his carefree and disobedient personality, Park instead draws the cabinet into confusion by telling his extreme scheme he had planned with his Japanese lover Kaneko Fumiko, played by Choi Hee-seo, to assassinate Japan’s crown Prince Hirohito.

After his father’s sudden death, Jun-ho is raised by his sister in Italy. He then decides to go to a college in Shanghai where he sees Xiaoyou for the first time and falls head over heels for her beauty and bright personality. After their graduation, they work together at an interior company in Shanghai.

Then one day, he finds out the devastating news that he is diagnosed with brain cancer and he only has six months to live. So he decides to break up with Xiaoyou and flies back to Italy. However, after three months, Xiaoyou cannot forget about him, and Jun-ho decides to fake his death with the help of his older brother, so she can forget about him once and for all, and move on with her life. How will Xiaoyou take Jun-ho’s death?

Being a teen is not easy, but especially so when your best and only friend starts to date your own older brother, and your mom is overly dramatic and unhelpful.

The 20-year-old pop singer and Academy Award-nominee actress Hailee Steinfeld, known for her hit songs “Starving” and “Love Myself,” stars in this hilarious coming-of-age comedy film by Kelly Fremon Craig, which was named one of the “20 Best Movies of 2016” by Rolling Stone.

She plays Nadine, a socially awkward high school junior who is unhappy in her own skin. Her mentor is her sarcastic history teacher played by Woody Harrelson, her go-to person for support or advice. She persistently talks to him about suicidal thoughts and obsessive notions, but he later realizes that that is her tool to get attention.

Her life turns upside down when she finds out that her best and only friend, Krista, played by Haley Lu Richardson, is dating her all-star older brother Darian, played by Blake Jenner. She feels more alone than ever, but after she unexpectedly meets a boy named Erwin played by Hayden Szeto, she realizes that things might not be so bad after all. 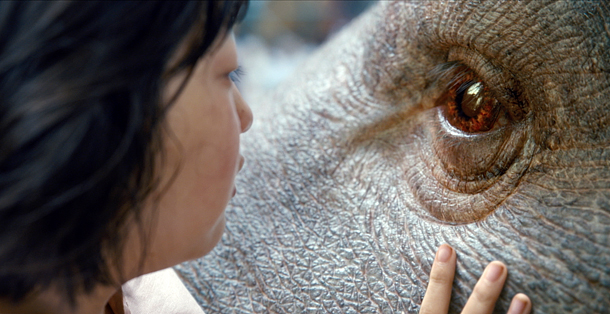 Who would have thought that an animal that is the size of a giant hippo can be the best friend of a 13-year-old girl? Screened at the Cannes Film Festival, this Bong Joon-ho-directed film, known for his hits like “Snowpiercer” and “Memories of Murder,” “Okja” is another creature feature, like his 2006 film “The Host.” Mija, played by Ahn Seo-hyun, is a girl who lives in rural South Korea with her grandfather, played by Byun Hee-bong.

Her only friend is a giant hippo-like pig, named Okja, which she takes care of like family.

Meanwhile, a huge U.S corporation, Mirando, headed by Lucy Mirando, played by Tilda Swinton, is planning to make profit off of Okja. The company kidnaps Okja and transports it to New York where the multi-national conglomerate is planning to breed it for profit and use the meat for the purpose of mass food production. As Mija embarks on a rescue mission to save her dearest friend, she is met with capitalist businessmen and egotistical consumers but she also gets aid from the leader of an animal-rights activist organization, played by Paul Dano. 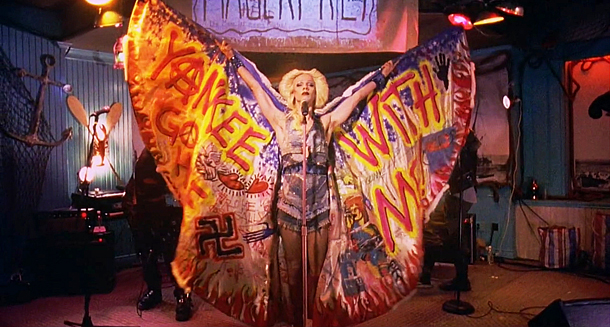 Hedwig and the Angry Inch (15)

Adapted from the popular off-Broadway theatre hit, this 2001 American comedy drama is directed by John Cameron Mitchell, who also stars as the main character in the film. Nominated for a Golden Globe, this film portrays the life of a rock band fronted by an East German transgender vocalist who survives a botched sex change operation and her search for fame and love.

Played by Mitchell, Hedwig was born as a boy named Hansel in the communist East Berlin who grew up gay, and falls in love with a U.S sergeant, played by Maurice Dean Wint, who tempts the little boy with gummy bears and treats.

However, the sergeant advises him to undergo a sex-change operation so they can get married and flee to the West. Although reluctant, he consents to the operation and Hansel becomes Hedwig, but the next day he finds himself abandoned in a trailer park in the middle of Kansas. Undeterred, Hedwig puts on makeup and wears a Farrah Fawcett wig and forms a rock band called The Angry Inch. 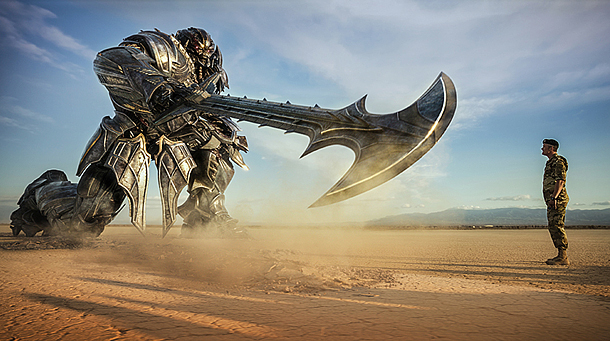 The fifth installment of the live-action blockbuster franchise directed by Michael Bay is back, starring Mark Wahlberg who took the lead in 2014’s “Transformers: Age of Extinction.”

To save the world, Bumblebee and Cade Yeager, a single father and struggling inventor, played by Wahlberg, teams up with a historian who knows about the history of Transformers, played by Anthony Hopkins, and an Oxford University professor played by Laura Haddock.