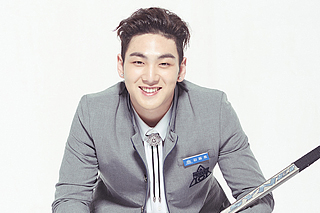 Pledis Entertainment, the agency of boy group Nu’est’s Baekho, (real name Kang Dong-ho) who was recently caught up in a sexual harassment controversy, warned netizens that it will take legal action against any unverified rumors about their client.

In a statement released yesterday, the entertainment agency said, “We are currently taking legal action against any and every one that is posting and reposting slander and malicious comments towards our clients.”

The statement comes after Kang, who recently gained fame through Mnet’s boy group audition program “Produce 101 Season 2,” was accused of sexual harassment by a user on a community site.

In a lengthy post on Nate Pann, a user accused the rising artist with detailed accounts of an incident which the user claimed happened eight years ago. The post also contained messages with Kang, and a video of the user having a phone call with the singer. The post was widely shared throughout the day until the agency made its warning.