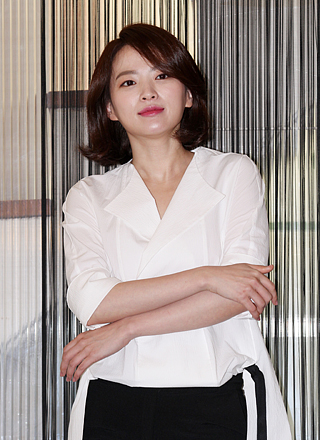 This comes after multiple sources in the movie industry said Chun was cast in the upcoming film yesterday. It was confirmed by Chun’s agency, Namoo Actors, later in the day.

This is Chun’s reunion with Lee, as the two formerly worked together in critically acclaimed 2013 film “Han Gong-ju.” For her role in the film, Chun received 13 awards, including the Blue Dragon Film Award for Best Leading Actress. Chun quickly became one of the most sought after actresses in the business and went on to star in last year’s hit movie “The Wailing.”

She has recently been cast in the movies “Heung-bu” and “I Want to See Your Parents’ Face,” and the tvN drama “Argon.” She reportedly chose the role in “Role Models” due to the tight bond she has with Lee.

Chun joins an already star-studded cast, which also includes actors Han Suk-kyu and Sol Kyung-gu. The film follows the events that happen when two fathers who led completely different lives get caught up in an incident.