Maestro Chung is cleared of all charges

Maestro Chung is cleared of all charges 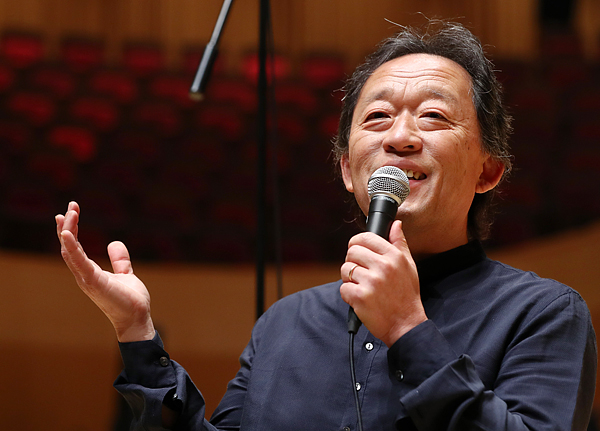 Prosecutors cleared Chung Myung-whun, former artistic director and principal conductor of the Seoul Philharmonic Orchestra, of all charges including embezzlement and violation of duty, finally wrapping up all investigations into Chung. The Seoul Central District Prosecutors’ Office was handed Chung’s case by the Jongno Police Precinct last August, which also said that “Police could not find evidence proving [Chung’s] guilt after more than a year of investigation.”

According to the prosecutors’ office, it has also conducted additional investigation into Chung’s case for 10 months and “as a result, we decided to make a final statement that Chung has not engaged in anything illegal.”

Upon the prosecutors’ final ruling, Chung said through his law firm Jipyong that “finally after two and a half years of investigations by the police and the prosecutors, I am finally cleared of all accusations that have been revealed to be groundless.”

“However, I truly feel regretful for the immense damage that fell upon Seoul Philharmonic Orchestra’s reputation that me, the members of the orchestra and the Seoul citizens have built up for the past 10 years,” added Chung.