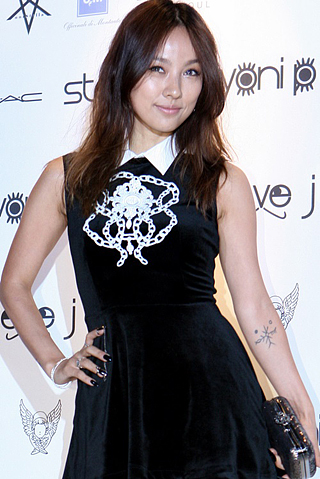 K-pop diva Lee Hyo-ri will release a new song from her upcoming album this week, her agency said Monday.

Kiwi Media Group, which represents the singer, announced on its social media that Lee will pre-release “Seoul” on Wednesday. The rest of the album is scheduled to come out July 4.

The new album will include a number of songs written and composed by the singer, according to the agency.

Lee - who resettled on Jeju Island to live in relative seclusion after marrying guitarist Lee Sang-soon in 2013 - signed with Kiwi Media Group late last year and has been busy producing her new album.