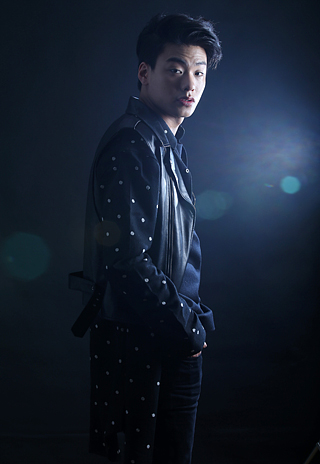 The prosecution has demanded a year of imprisonment for rapper Iron, who is currently under trial for assault and blackmailing his former girlfriend.

At the trial for the rapper’s blackmail and physical violence case held in Seoul Central District Court yesterday, the questioning against the rapper continued.

Iron, who sat in the witness’s seat, testified that there was “no instance of threatening or hitting the artist [his former girlfriend] because she wanted to break up with me.” He also denied allegations of him inflicting self-injury and threatening to tell the authorities that the girlfriend caused it. He said the only instance of violence occurred when the girlfriend asked him for it during intercourse.

Near the conclusion of the trial, Iron said in his final testimony, “At first I was angry and felt victimized, but I have hurt too many people during the trial. I believe I am receiving a just punishment.”

The final trial and sentencing will be held on July 20.