Bora and FeelDog confirm their relationship

Bora and FeelDog confirm their relationship 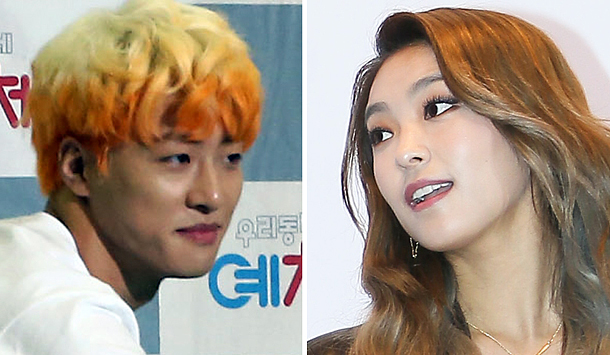 This was later confirmed by the agencies of the two lovebirds, as FeelDog’s agency Brave Entertainment said, “The two met through ‘Hit the Stage’ a year ago, maintained a good relationship and started seeing each other six months ago.”

The two have been busy with their respective careers, with Bora preparing to become an actress, and FeelDog attempting to reach the same heights as Bora’s former group, Sistar, with his group Bigstar.