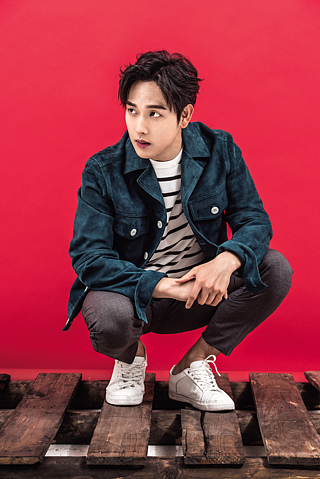 Actor Siwan, the breakout star of 2014 tvN drama “Misaeng,” will join the military for his mandatory service on July 11.

According to entertainment industry insiders, the singer-turned-actor is set to enter a recruit training center in Yangju, Gyeonggi in mid-July, starting his 21 months of mandatory military service. His scheduled discharge date is April 2019.

The actor debuted as a member of boy group Ze:A, but he found his breakthrough through acting. After making his screen debut in the MBC drama “Moon Embracing the Sun” in 2012, he appeared in the movie “The Attorney” with top Korean actor Song Kang-ho.

He shot to superstardom when he starred in “Misaeng,” which was a hit drama in 2015. He was also the first boy group member to set foot on the red carpet of the Cannes International Film Festival, as his film “The Merciless,” was invited to screen during the event. He recently concluded the filming of a pre-produced MBC drama “The King In Love,” which will begin airing on July 17.