One announces his return to music with YG

One announces his return to music with YG 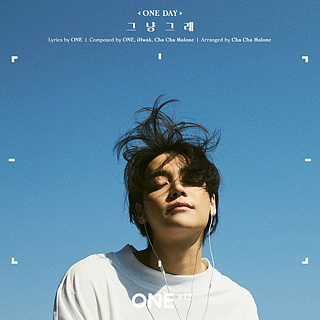 Rapper One will make his YG Entertainment debut on July 11.

YG Entertainment announced yesterday that the rapper will finally make his debut with the label after signing in September 2015.

It also released album artwork and the production credits for the first single, which is titled “One Day.”

The song is written by the rapper himself and produced in collaboration with AOMG’s in-house producer Cha Cha Malone.

One, who originally debuted with duo 1Punch in 2014 at Brave Entertainment, caught the eye of YG Entertainment and signed with the agency after the rapper was featured on the fourth season of hip-hop audition program, “Show Me the Money.”