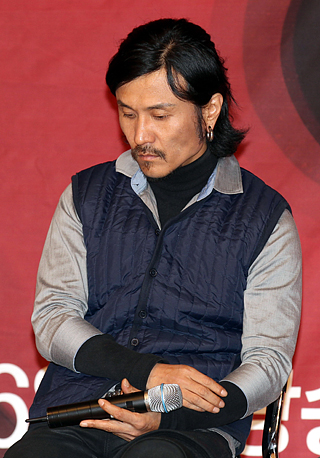 Former nationally beloved celebrity Lee Juno has hit rock bottom after having fallen from grace, as he was sentenced to 18 months of prison with no probation yesterday.

At the Seoul Central District Court yesterday, the court issued the punishment to Lee Juno, who was on trial for fraud and sexual assault. The court also requested that Lee receive 40 hours of sex education and that his personal information like his address be disclosed to the public. The court merged the two charges when delivering the verdict.

Lee was charged with fraud in 2013 after the accuser, surnamed Choi, claimed that Lee borrowed approximately 100 million won ($89,000) from him and failed to pay it back. He was also sued in 2014 by a man surnamed Byun, for failing to pay back 65 million won.

He was also charged for groping two women at a club in Itaewon, central Seoul, last June.

Lee was a member of the 1990s boy group Seo Taiji and Boys. The group is credited with pioneering the modern K-pop format by introducing Western-style contemporary music.