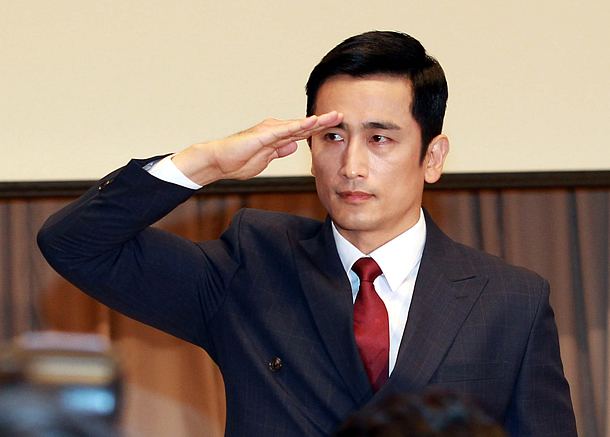 Actor Cha In-pyo has announced his venture into Hollywood, getting involved in the upcoming fantasy action movie “Heaven Quest: A Pilgrim’s Progress” as both an actor and a producer.

The film is based off of John Bunyan’s novel “The Pilgrim’s Progress” and scheduled to be released in the summer of 2018. Production of the movie began yesterday.

Cha’s agency also said, “Cha recently acquired the O-Visa, a visa for extraordinary abilities in science, arts and etc., which is commonly known as the ‘artist visa,’ and signed a contract to star in three films by King Street Pictures during a span of three years.”

Cha was originally set to begin his Hollywood career in 2002 spy agent movie “Die Another Day” as a North Korean officer, but rejected the movie during its reading because the actor deemed the movie’s distortion of the relationship between the two Koreas unfavorable.