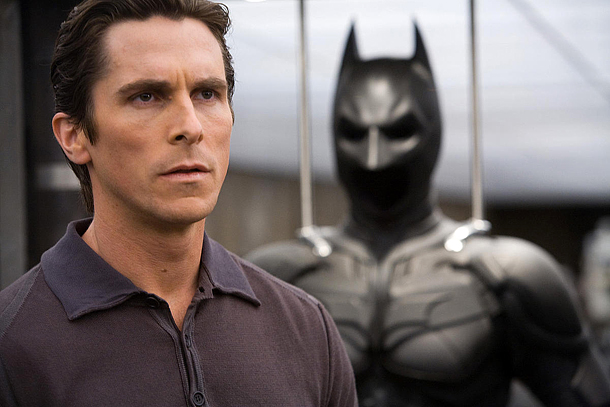 The 2008 Academy Award-nominated film is being re-released in Korea. This film finds Batman, played by Christian Bale, meeting one of his greatest foes of all time, the Joker, played by Heath Ledger, and follows Batman’s journey to dismantle the criminal organizations that plague the city.

Picking up a year after 2005’s “Batman Begins,” Batman is the protector of the city of Gotham, along with the new district attorney Harvey Dent, played by Aaron Eckhart, and Lieutenant James Gordon, played by Gary Oldman. However, when the Joker emerges from his mysterious past, he begins to wreak havoc on the people of the city, and threatens that he will continue to kill innocent citizens until Batman reveals his real identity. Will Batman accept his destiny to test his ability to face injustice?

This romance film directed by Aisling Walsh and premiered at the 67th Berlin Film Festival, follows the life of Canadian folk artist Maud Lewis (1903-70) who hails from Nova Scotia, eastern Canada. She remains one of Canada’s most famous artists to this day.

Set in 1937, Academy Award nominee Sally Hawkins plays the role of Maud Lewis, also called Maudie. She has suffered from arthritis all her life, resulting from a bout of childhood rheumatic fever, which left her with crippled hands. Living with her aunt after her coldhearted older brother dumped her there, she decides to work as a housekeeper for the reclusive fish peddler Everett Lewis, played by Academy Award nominee Ethan Hawke.

While cleaning out shelves in his house, Maudie starts to paint flowers and birds on the walls, and even on cooking sheets. She then meets a buyer from New York who is fascinated by her colorful paintings and later commissions her for more paintings. Maudie makes a name for herself as a folk artist and a painting of hers was even was hung in the White House, after former President Richard Nixon contacted her to buy a piece of artwork.

This 2010 coming-of-age romance comedy is directed by Rob Reiner and is based on Wendelin Van Draanen’s novel with the same title. In second grade, when Juli, played by Madeline Carroll, meets Bryce, played by Callan McAuliffe, who just moved into her neighborhood, she immediately falls head over heels for him.

Straightforward and bold, Juli wants to confess her feelings to Bryce, but as he is not that interested in her, he does everything to keep his distance.

After Juli finds out that Bryce has been throwing out the eggs that she gives him right under her nose, her feelings begin to slowly fade away. But at that same time, Bryce begins to notice her existence, and finds her bold personality attractive.

From elementary school to high school, Juli had pursued Bryce to no avail. However, when she finally moves on, Bryce begins to develop feelings for Juli. Their feelings have truly flipped.

Rob Reiner is known for directing a number of successful romance films over the years, such as “When Harry Met Sally,” (1989) and producing 2007’s drama “The Bucket List.” 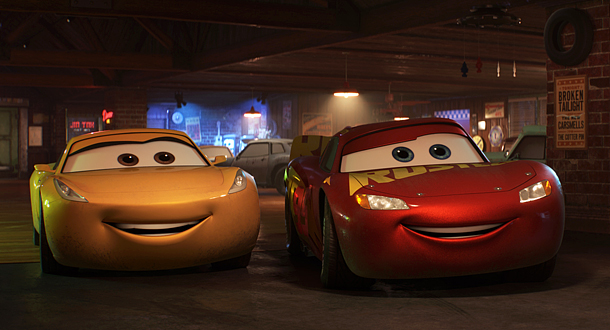 Lightning McQueen is known as a legend in the racing world, who always finds a way to come in first place. When a new generation of fast racers appears, his place atop the racing work is suddenly on the verge of being overshadowed by the state-of-the-art newbies.

On the same day that high-tech rookie car Jackson Storm makes his debut on the racetrack, McQueen, voiced by Owen Wilson, gets badly hurt mid-race. Devastated, he meets an eager young technician named Cruz Ramirez, voiced by Cristela Alonzo, and hopes to get back into good shape. However, the training with Cruz only creates stress. Despite the bumpy road ahead of him, McQueen works hard to get back on the racetrack and win the first race of the season in Florida.

Winner of the Jury Prize at the Cannes Film Festival, this road-trip movie follows the travels of a teenager named Star, played by Sasha Lane, after running away from a troubled household.

This film is shot like a documentary, with footage that looks like it was shot with a handheld camera, which captures the youth in the characters’ faces.

With nothing to lose, Star resorts to searching for food in the dumpsters to feed her siblings. One day, she sees a group of teens, led by Jake, played by Shia LeBeouf, dancing in the aisles at a local Kmart. She dreams about escaping her unhappy life at home and joining the crew. The moment she sees Jake, she feels an instant attraction and affection towards him.

She decides to run away with the gang of traveling sales crew who drives across the American Midwest, selling magazine subscriptions door to door.

They crash in rundown motels and sell magazine subscriptions that no one wants.

As time goes by, the more time she spends with Jake, the more she falls in love. 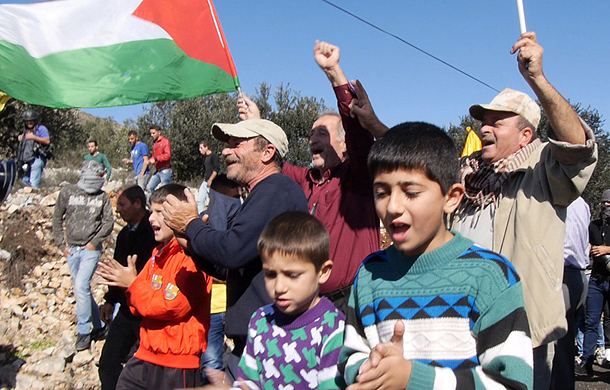 All Live, Olive (All)

Screened at the DMZ International Documentary Film Festival and the Seoul Human Rights Film Festival, this documentary by Ju Ro-mi and Kim Tae-il, revolves around the lives of Palestinians living in Israel.

This film is the third documentary of the series “World History of the People” created by the two directors.

Instead of portraying the violent political tensions of the two countries, this documentary sheds light on the everyday lives and dreams of Palestinians.

Residing in the rural village of Sebastia, the main character Wizdan’s family has been olive farmers for decades. However, with the enlargement of Israel’s rule, they now even need a pass to enter their own olive farmland. Under the Israeli rule, Palestinian olive farmers are given only a few days a year to harvest olives. However, that is not the only problem. Many Palestinians have been living in refugee camps for almost 70 years, and the fourth generation of refugees are now growing up there. Moreover, the economic conditions and social issues of Palestinians are getting even worse and the resistance movement against the Israeli government continues to grow every day. 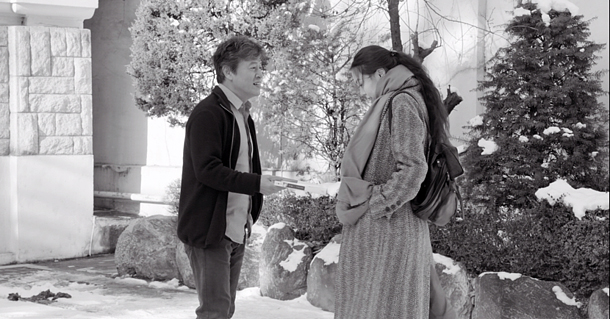 To have a movie premiere at the Cannes Film Festival is a real honor for a film director, and Korean filmmaker Hong Sang-soo was granted not one, but two slots this year with “The Day After” and “Claire’s Camera.”

Selected to compete for the Palme d’Or at the 2017 Cannes Film Festival, this black and white drama has more minimalist and monochromic touches than Hong’s other films. He is also known for his films “On the Beach at Night Alone” (2016) and “Right Now, Wrong Then” (2015). This drama also features actress Kim Min-hee in the lead role, who is Hong’s real-life partner.

A story about a man and three women entangled in a complicated relationship, actor Kwon Hae-hyo plays the role of a well-known literary critic and the head of a small publishing company, Bong-won. He is cheating on his wife with his assistant Chang-suk, played by Kim Sae-byuk. Actress Cho Yun-hee plays the role of Bong-won’s wife, who has had enough of her husband’s behavior. The day she finds a love note, she rushes to the office furious, and mistakenly slaps the innocent and astonished newly hired employee A-reum, played by Kim Min-hee. A-reum is an aspiring writer, but she says that she wants to quit her job after one day. However, things get complicated when Bong-won falls in love with his original mistress and lies about his romantic fling.