‘The Berlin File’ sequel currently in the works

‘The Berlin File’ sequel currently in the works 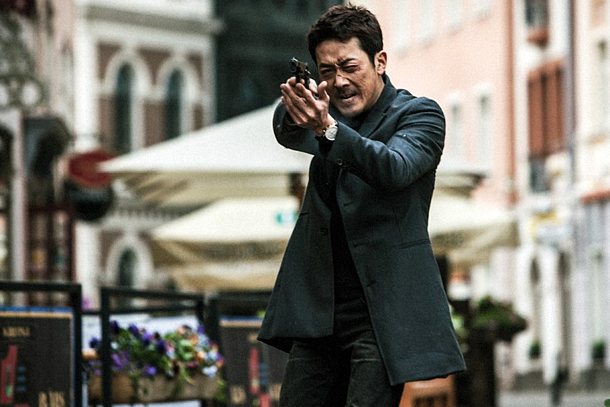 A sequel to the highly successful “The Berlin File” is currently in the works, according to the production company behind the film, Filmmaker R&K, on Thursday.

Kang Hye-jeong, head of Filmmaker R&K, said, “Although it wasn’t easy planning a sequel due to high expectations, I believe we have come up with a direction of the story everyone can be pleased with. However, as the movie is of the relationship between North and South Korea, we are approaching the script very carefully.”

The movie will be directed once again by Ryoo Seung-wan. The director helmed the upcoming “The Battleship Island,” and is expected to start filming “Berlin 2” in early 2018.

Kang said, “As soon as the script is complete, we will contact actor Ha Jung-woo to make a film that is in continuum with the previous title.