After 3 years, Gain and Ju Ji-hun call it quits

After 3 years, Gain and Ju Ji-hun call it quits 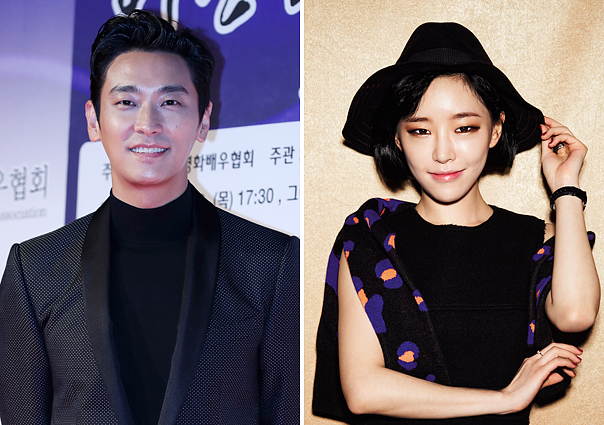 Actor Ju Ji-hun, left, and singer Gain have ended their three-year relationship, according to their agencies on Friday.

The outspoken couple first acknowledged their relationship publicly in May 2014. They started dating after Ju appeared in the music video for Gain’s single “FxxK U,” which was released in January of the same year. The couple was seen proudly holding hands in public places after the announcement and were spotted at John Mayer’s concert on May 6, 2014.

They appeared to have a healthy relationship until recently. Things have gone bad to worse for Gain, who, on June 2, posted a photo on Instagram explaining a recent diagnosis of pneumonia, and an anxiety disorder accompanied by panic attacks and insomnia.

The singer also posted about the malicious comment she had been receiving on social media and called out Ju’s friend for allegedly attempting to sell her marijuana. Ju’s friend, surnamed Park, was indicted after Gain’s accusations, but was acquitted of all charges on Thursday. Ju was sentenced to a year of probation and 120 hours of community service due to use of illegal substances in April of 2009.