After honeymoon, stars caught in controversy

After honeymoon, stars caught in controversy 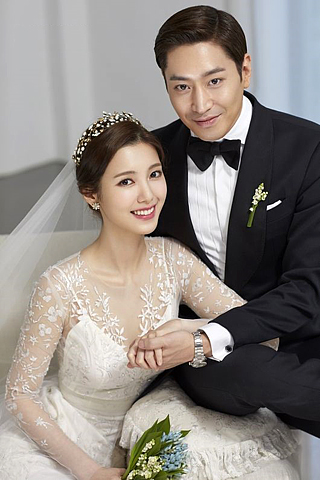 Recently married couple Na Hye-mi and Eric are being accused of failing to comply with their sponsor’s requests, after the couple did not conduct a scheduled interview when they returned from their honeymoon in the Maldives on Friday.

The allegations came after the newlyweds didn’t show up to the interview and instead went back to their homes, taking the sponsored apparel in the process.

However, Eric’s agency E&J Entertainment issued an explanation through Facebook early Friday, apologizing to reporters who went home empty handed, and stating that they weren’t informed in advance about the interview.

“We were not notified of any interviews upon our arrival and went home as our manager told us to. The sponsored apparel isn’t ours to keep - we asked for clothing and it was given to us by our stylist. It was to be returned after the honeymoon.”