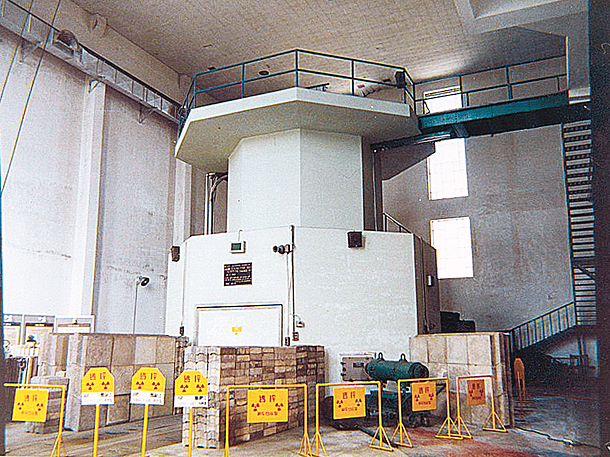 At the end of last year, Japan decided to decommission Monju, a nuclear reactor in Fukui Prefecture. Monju is a special reactor that uses mixed plutonium-uranium as fuel. As it generates energy, it produces more nuclear fuel than it consumes. In the reactor, the amount of plutonium increases and nuclear waste decreases, which is why Monju has been called a “dream reactor.”

Since the construction of Monju’s main body in 1985, Japan has invested about 1 trillion yen ($8.78 billion) in the reactor. It was Japan’s biggest science project, a grand experiment to become a nuclear energy producer, especially since Japan imports 94 percent of its resources.

However, Monju’s fate has been troubled from the start. Since a test run in 1991, it has operated for only 250 days. The biggest obstacle was the coolant. Unlike light-water reactors that use water as a coolant, Monju requires sodium, which poses a critical weakness. When sodium combines with air, it becomes spontaneously combustible.

After a sodium leak caused a fire in 1995, Monju was forced to shut down. It resumed operation after 15 years, but since the Fukushima nuclear accident, safety regulations have been reinforced, and Monju is now to be decommissioned.

As the Japanese government announced the decommissioning, it emphasized the accomplishments of Monju, mentioning the indigenous technologies of designing and constructing a fast reactor and the status of a developed country. Japan is obsessed with fast reactors because it wishes to establish a cycle of recycling nuclear fuel without leaving reprocessed plutonium. The country has five nuclear reactors in operation today, generating 3 to 4 percent of total energy. Nuclear plants are to resume operation one after another. The government plans to increase nuclear power generation to 20 to 22 percent by 2030.

Japan’s nuclear power plants have been met with public resistance. The country is more allergic to nuclear power than any because it is the only country to have been attacked by atomic bombs. Japan is also hit by earthquakes frequently, and under these conditions, an energy policy based on nuclear power requires considerations of safety, stable supply, efficiency and environmental factors, on top of projecting Japan’s determination for self-sufficient production of energy.

Energy is the vein that runs through the lives and industrial activities of people. The quality of electricity from nuclear power contributed to Korea’s industrialization. As safety concerns are grave, we may want to consider the kind of strict regulations that Japan has. A grand energy plan for a resource-poor country should be made comprehensively and thoroughly with a long-term perspective.

The author is the Tokyo bureau chief of the JoongAng Ilbo.