Kakao takes the wraps off its voice-controlled speaker

Kakao takes the wraps off its voice-controlled speaker 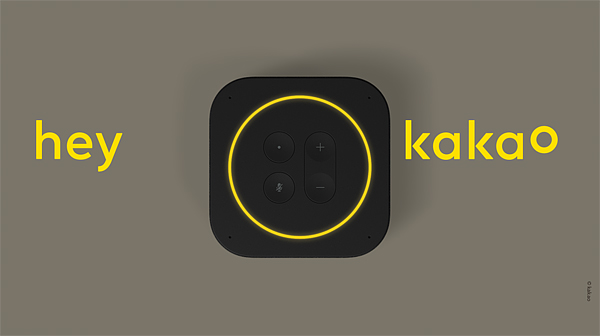 Kakao, operator of Korea’s most widely used messaging app, unveiled the name and design of its upcoming voice-controlled speaker on Monday, putting it in the ranks of tech companies like Amazon and Google that have released their own AI-powered home devices.

The speaker, called Kakao Mini, is scheduled for release in the third quarter this year and will be the company’s first voice-controlled speaker. The black cube-shaped device, wrapped completely in fabric, will be able to work with various Kakao services, including its messaging app KakaoTalk, music streaming service Melon and search engine Daum, the company said.

Kakao hopes to eventually expand its lineup of voice-activated speakers to car and office use as well.