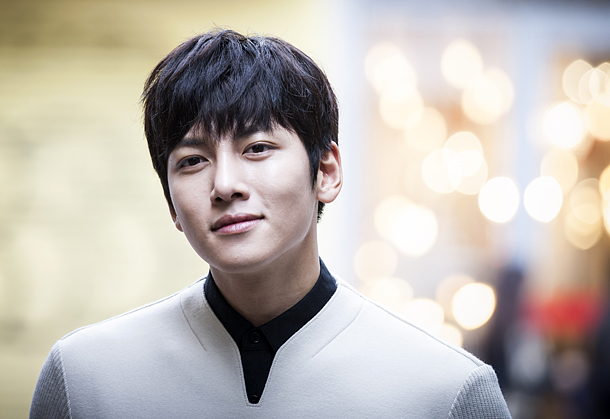 With the ongoing controversy over a few Korean celebrities evading their compulsory military duty, actor Ji Chang-wook announced Wednesday that he will join the military on August 14.

Ji’s agency, Glorious Entertainment, announced the news via its home page. Ji said in past interviews, “If you are a [Korean] male, there’s no question of having to go into the military,” and, “I don’t believe that the absent period will have too much of an effect on my career.”

He will make good on his words in the coming month. Ji will receive basic military training in a recruit training center located in Cheorwon, Gangwon.