Heize and Zico are at the top of the charts

Heize and Zico are at the top of the charts 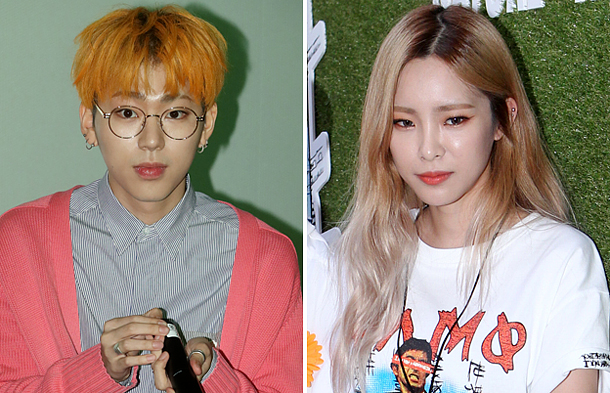 Although K-pop girl groups were celebrated by Billboard Magazine in their recent “100 Greatest Girl Group Songs of All Time” list, their powers seem to be waning as current charts are divided between solo artists Zico, pictured left, and Heize.

According to real-time charts Thursday, singer Heize’s “You, Clouds, Rain” from the recent album “///” is currently the chart topper on streaming sites Melon, Naver Music and Mnet. Although the singer made her name in season two of the rap contest program “Unpretty Rapstar” in 2015, this ballad is an unprecedented hit for the artist.

On Genie, Olleh Music and Soribada, rapper Zico’s Tuesday-released “Artist” took the top spot. The title track is from his recent EP “Television,” his first in 19 months since “Gallery.”

Although real-time charts are traditionally dominated by girl and boy groups due to fans going on massive streaming sprees, girl groups that released new songs in recent weeks haven’t been able to reach the heights that these two individual artists have.