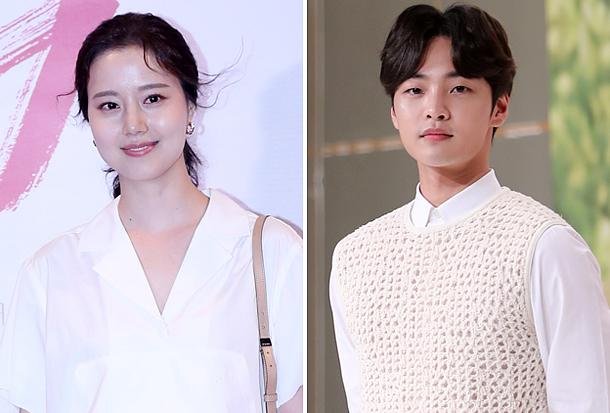 Actors Moon Chae-won, Lee Won-keun and Kim Min-jae have joined the all-star cast of “Myeongdang,” a film by director Park Hee-kon, according to industry insiders Thursday.

The movie centers around a struggle for the king’s throne. It is the final episode of a historic trilogy and follows “The Face Reader” (2013) and “Marital Harmony” (2017). It is the most anticipated movie for next year.

Director Park is known for “Insa-dong Scandal” and “Perfect Game.” Jupiter Film, the production company for the two previous parts of the trilogy, will produce the film.