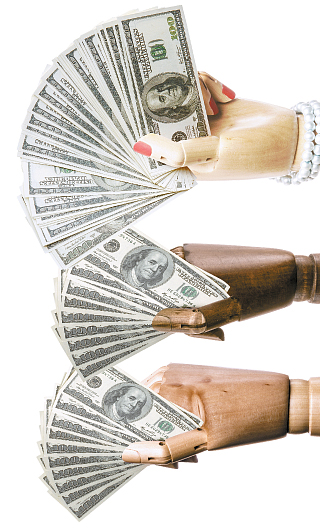 Opportunities for actors of color in the United States have never been better, but the recent spat between producers of the hit police procedural “Hawaii Five-0” and its two Asian-American stars over fair pay is yet another demonstration that significant obstacles still remain for nonwhite actors in Hollywood.

Last week’s departure of Daniel Dae Kim and Grace Park, both Korean-American actors who had been with the show since its first season in 2010, sparked furor in the Asian-American community after reports that they left because CBS, the show’s network, offered them 10 to 15 percent less pay than their white co-stars, Alex O’Loughlin and Scott Caan.

In a Facebook post last Wednesday, Kim touched on the difficulties of being Asian-American in the industry, writing, “As an Asian American actor, I know first-hand how difficult it is to find opportunities at all, let alone play a well-developed, three dimensional character like Chin Ho,” referring to the detective he played on the show. “I encourage us all to look beyond the disappointment of this moment to the bigger picture. The path to equality is rarely easy.”

The row between CBS and the two stars revealed that even when actors of color land multidimensional roles, it does not necessarily guarantee salary parity with white colleagues. In response to the controversy, “Hawaii Five-0” executive producer Peter Lenkov said, “CBS was extremely generous and proactive in [Kim and Park’s] renegotiation talks .?.?. The actors were getting unprecedented raises.”

But for many, the salary is not just about money, but is also a reflection of worth and respect for the artist’s contribution to a show’s success. “Know ur [sic] worth, ur value .?.?. & don’t be afraid to stand up for it,” “Fresh Off the Boat” star Constance Wu wrote on Twitter. “It’s time to stop being silent,” Japanese-American actress Ally Maki of the TBS sitcom “Wrecked” tweeted. “This is a great start.” 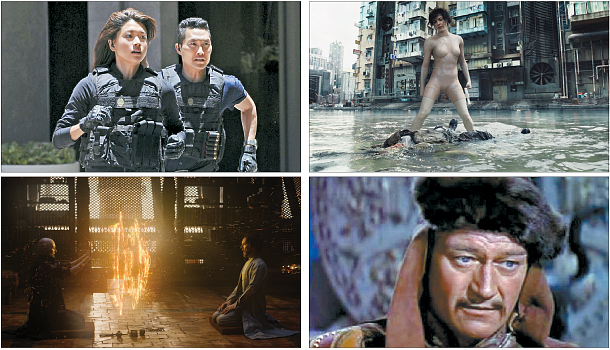 According to a USC Annenberg School report on diversity in entertainment released last year, just 29.3 percent of actors and actresses across broadcast, cable and streaming television shows were nonwhite between 2014 and 2015. African-Americans accounted for 12.2 percent, Latinos 5.8 percent and Asian-Americans just 5.1 percent, leading the report to conclude that “Hollywood has a diversity problem.”

The kerfuffle with CBS has drawn fresh attention to the inequality that actors of color face in the film and TV industry. Aside from the pay gap, whitewashing, the practice of casting white actors in originally nonwhite roles, has been a longtime element of Hollywood, from John Wayne playing the role of Genghis Kahn in the 1956 film “The Conqueror” to Mickey Rooney’s infamous portrayal of a buck-toothed Japanese landlord in “Breakfast at Tiffany’s” (1961).

Even after decades, accusations of Hollywood whitewashing remain numerous. The large-scale Hollywood-Chinese co-production “The Great Wall” was the object of great derision when it was released earlier this year with Matt Damon cast as the main hero of the fantasy film set in ancient China.

Last year’s Marvel blockbuster “Doctor Strange” faced similar criticism when the Ancient One character was changed from a Tibetan man to Celtic mystic and Tilda Swinton was cast in the role.

Scarlett Johansson ignited controversy for playing the main heroine role in this year’s “Ghost in the Shell,” a live-action adaptation of the 1995 Japanese animation. A petition was signed to have an Asian star replace her, and Chinese-American actress Ming-Na Wen, who played the voice of Hua Mulan in Disney’s 1998 animated film “Mulan,” publicly criticized the casting decision, saying she had “nothing against Scarlett Johansson” but everything against whitewashing.

“Racial discrimination in American entertainment continues to exist even after decades because it’s deeply rooted,” Korean culture critic Ha Jae-geun said. “Racial discrimination isn’t a simple issue that can be dramatically improved within a few decades. In fact, it might take more than a hundred years to completely solve it.”

Ha noted that many executives in the American film and television industries grew up in the 60s and 70s, and their perceptions of the screen were shaped by that environment, making the problem a very deep-rooted one.