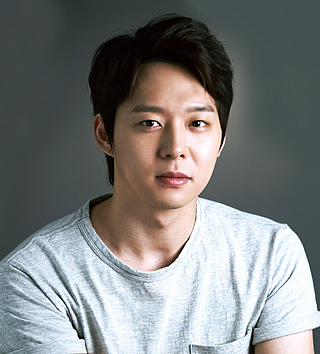 Actor and singer Park Yu-chun on Monday talked about his marriage for the first time since the news surfaced three months ago.

In June last year, a series of sexual assault complaints were filed against him. Although he was cleared of rape charges later, the accusations and rumors about his private life left his clean and innocent image in tatters.

“I wanted to tell every one of you that I was really sorry, but I just didn’t know how to do that... I know it is too late but I am terribly sorry.”

In April, news broke that the disgraced K-pop celebrity was getting married in September to a granddaughter of the founder of Namyang Dairy Product Co. Park reportedly got close to his fiance as she stood by him when he went through the darkest patch of his life.

He also cautiously hinted at his wish to return to the entertainment scene when he shared his recent telephone conversation with a manager of his fan club.

“I said I wanted to start anew. But it doesn’t seem like it depends on my will alone,” he wrote.