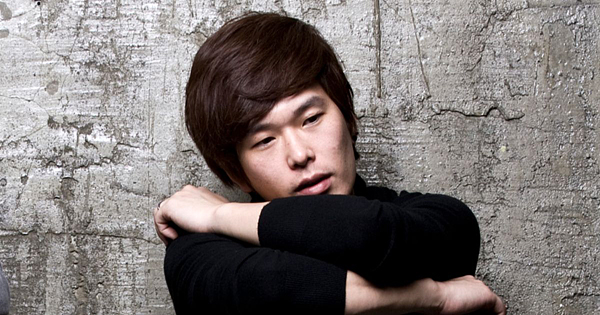 Magic Strawberry Sound, the agency behind indie duo 10cm, has released an apology after former member Yoon Cheol-jong was indicted late Tuesday for marijuana use.

On the company’s official blog, the agency said, “We weren’t aware of the situation - we too learned of it first after reading the news. The members [of 10cm] and the staff are all currently in a panic.”

Late Tuesday it was reported that Sasang District Police Station in Busan, sent Yoon’s case to prosecutors on charges of violating the Act on the Control of Narcotics. He is suspected to have smoked marijuana two separate times at a friend’s house in Hapcheon County, South Gyeongsang, last year. His friend, who is only identified by his surname Gwak, grew marijuana in his home and was arrested on April 7.

The agency was able to get on the phone with Yoon, who reportedly said, “It is of course my fault. That is why I had to leave the group, because I didn’t want my mistakes to affect the group.”

On July 4, the agency announced the departure of Yoon from 10cm. Yoon said that his sudden departure was due to “health issues” at the time.

The other half of the duo, Kwon Jung-yeol, said he was disheartened and shocked upon hearing the news, but he promised to focus on his upcoming album for the time being.

Kwon was initially upset about the sudden departure of his bandmate, saying on July 4, “Everyone in the company tried to persuade him to stay. We wanted answers, but he was so adamant.”

Vaccine diplomacy will help everyone