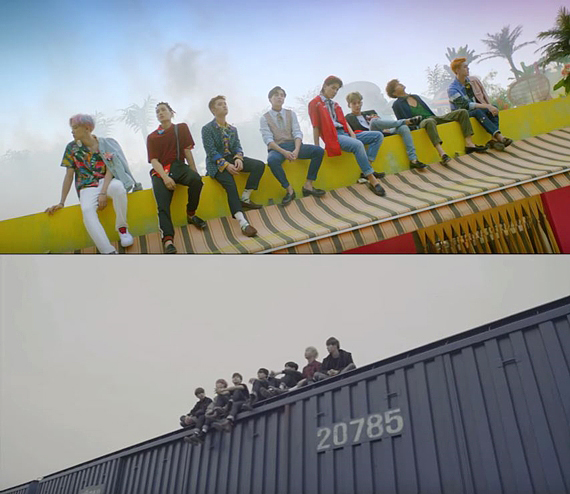 The album also rose to the top of 37 iTunes album charts, including in Canada, Australia, New Zealand and Russia. Pre-orders of physical copies of “The War” at home topped more than 800,000 units, according to S.M. Entertainment.

Since its debut in 2012, Exo has grown into one of the most popular K-pop boy bands in Asia. Last year, Exo garnered top honors at the Mnet Asian Music Awards (MAMA), the Melon Music Awards and the Asia Artist Awards.