The virtue of rest

The virtue of rest 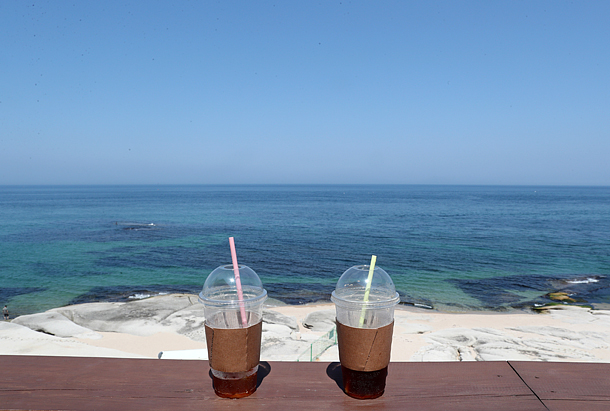 A few years ago, I worked for the Organization for Economic Cooperation and Development in Paris for a year. It was an opportunity to personally experience foreign corporate culture. OECD employees are given 30 days of paid vacation after one year of service, and 11 French holidays are also observed. On top of that, the entire headquarters closes from Dec. 26 to 31. Altogether, 45-46 days of vacation could be used, not counting weekends. And it’s not just international organizations that give more vacation days. French companies offer similar benefits. Most people visit their hometowns or travel in the month of August.

To take the long vacation, it was essential to plan ahead. I was unfamiliar with people making summer plans at the beginning of the year, busy reserving flights and accommodations. As I was accustomed to Korean corporate culture, they seemed to work to play. After all, I am from a country where people work 2,069 hours a year, the third highest among the 34 OECD member countries, after Costa Rica and Mexico.

However, the French and Europeans are not grasshoppers who only like to play. In fact, they work better than Koreans. Their labor productivity is twice that of Koreans’. The GDP per working hour in France is $61.62 while it is $31.77 in Korea, which is ranked far below the OECD average of $46.74. Along with Denmark and the United States, France is ranked at the top tier. They are the top students who play more and get better grades.

There are countless studies that show that the more you work, the less productive you become. John Pencavel, professor of economics at Stanford University, used the production data of a British munition factory during World War I. When laborers worked less than 49 hours a week, productivity went up as their working hours increased. But after working more than 50 hours, production per hour decreased. In the end, there was little difference in production volume for working 56 hours and 70 hours.

Taking the road less traveled actually takes more energy. Creativity and productivity come from resting and thinking. Unfortunately, resting is not easily allowed as the economy is growing slowly and inequality is deepening. The progressive American think tank The Washington Center for Equitable Growth explains that workers have to overwork in order to prove their value to employers as it becomes harder to measure workers’ productivity in a knowledge-based economy.

Overwork costs not only productivity but also health. After a newly hired employee at a large corporation killed herself after working more than 100 hours overtime a month in Japan, efforts to reduce long working hours are in progress. It is about time we think about working hours. Recently, an overworked Korean bus driver caused a tragic traffic accident. The summer vacation season is here. For our well-being and the national economy, let’s take a vacation.