Primary to return with new album

Primary to return with new album 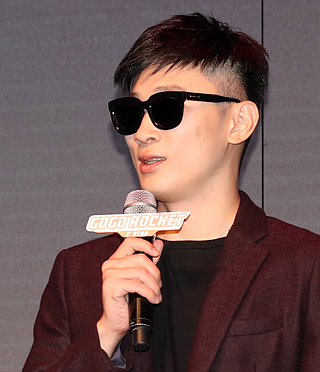 Hit producer Primary is releasing a new album on August 4, his first in two years.

According to numerous sources within the music industry, the renowned hit-maker will release a full-length studio album. It is the follow up to 2015 hit album “2.” The name of the album and track listings have not been released as of yesterday.

The accomplished songwriter is known for his hits “Johnny,” “See Through,” “?” and “Settling Stances.” He is also known to unearth hidden talents, as he has done with Zion.T and more recently, Suran.

The producer is credited for being one of the first producers in Korea to release an album with a collection of his works, paving the way for other producers such as Peejay.

Primary has come under fire numerous times for allegedly copying other artists. Although most of them have been speculations by fans, in July 2014, Universal Music Publishing Korea divided the earnings from Primary’s song “I Got C” with Dutch artist Caro Emerald as the Dutch singer found it extremely similar to one of her songs, “Liquid Lunch.”