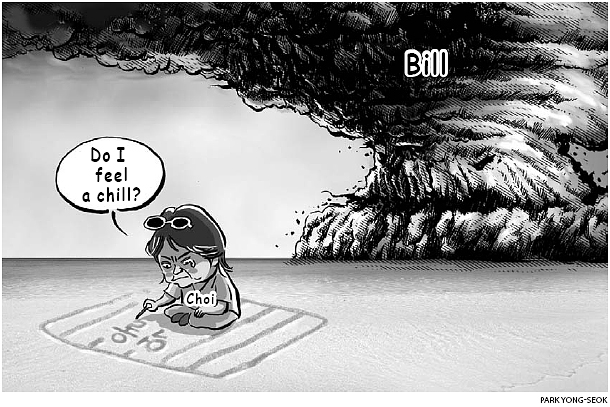 A bipartisan group of lawmakers on Thursday proposed a so-called “Choi Soon-sil bill” that would allow the government to confiscate assets illegitimately gained by presidential pal Choi and others involved in an unprecedented abuse of power scandal that led to the ouster of President Park Geun-hye.