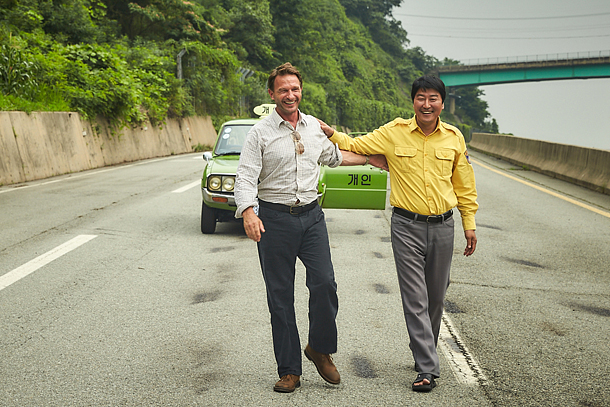 Veteran actor Song Kang-ho from 2013’s “Snowpiercer” and “The Attorney” is back with another historical drama to add to his filmography, which is filled with roles that reflect Korea’s contemporary and modern history. This film takes place in the southern city of Gwangju in May 1980, where a democratic movement acted as a catalyst to bring democracy to Korea.

Song plays the role of taxi driver Kim Man-seop. In Seoul, he meets a German journalist named Peter, played by the German actor Thomas Kretschmann, who makes a deal with Song. Peter suggests that if Song drives him to Gwangju, he will pay him 100,000 won, and he accepts it, as he was short on money.

Upon arrival in Gwangju, they witness the May 18 Democratization Movement where civilians who protested against former president Chun Doo Hwan’s dictatorial regime were brutally killed by the military. The character of Peter is based on a real figure named Jurgen Hinzpeter, who was an Asian correspondent for a German broadcaster. He played a vital role in spreading the news of the incident to the world. This film boasts a star-studded cast, with actor Yoo Hai-jin, who plays another taxi driver, and Ryu Jun-yeol, who plays a university student in Gwangju. 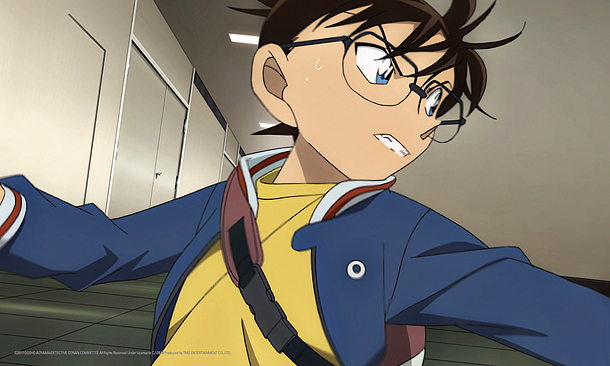 “Detective Conan,” the popular Japanese animation which dates back to 1994, has had over 20 theatrical versions, and this version directed by Kobun Shizuno has been one of the most successful.

Mysterious incidents are happening around Osaka and Kyoto, and a bomb goes off at a broadcasting company where the Satsuki Cup, a Japanese poetry award, is being filmed. However, the whereabouts of the criminal and their intentions are unknown.

Meanwhile, a romantic relationship blossoms between Heijy, Conan’s best friend, and Kazuha, after they were the only people left inside the building and saved by Conan. At the same time, in a town in the outskirts of Japan, the reigning Satsuki Cup champion is killed, and Conan and Heiji begin an investigation with the police.

The Emoji Movie (All)

Emoji have become a common way to express one’s emotions, especially for smartphone users, and in this animated film directed by Anthony Leondis, who directed and wrote “Lilo & Stitch 2: Stitch Has A Glitch,” viewers can get a look into the world inside their smartphones.

Emoji live in a place called Textopolis. Each citizen of Textopolis has a mission, which is to express the emotion that they are responsible for.

Voiced by T.J Miller, an emoji named Gene is not satisfied with the fact that he has been assigned to multiple emotions, while his colleagues are only assigned one. Gene wants to be a normal emoji like his colleagues, and on his first day of work, Gene makes a huge mistake, which brings about destruction to Textopolis after he accidentally resets the smartphone that he lives in. Smile, the mayor of Textopolis, sends a vaccine robot to destroy Gene, after he wreaks havoc on Textopolis. 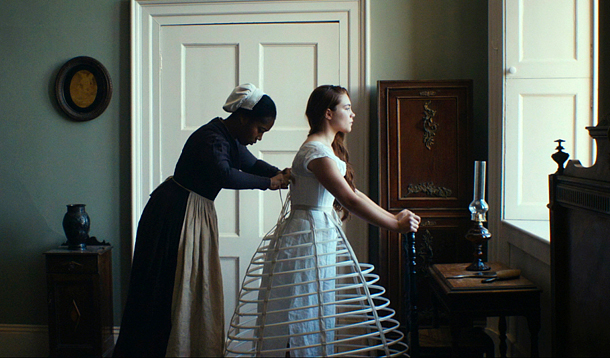 Praised by The Guardian for “open[ing] up a dark new avenue in the bonnets-and-bows world of classic literary adaptation,” this British drama is based on the novel “Lady Macbeth of the Mtsensk District” (1865) by the Russian novelist Nikolai Leskov, which was inspired by Shakespeare’s Macbeth.

This novel is a story of crime and punishment set on a provincial estate in Tsarist Russia, and it was later turned into an opera.

The film is set it England in the 19th century, and revolves around the character Katherine, played by Florence Pugh. She is married to Alexander, played by Paul Hilton, the ill-mannered son of a rich mine owner. She begins a loveless marriage with Alexander, who is twice her age and who shows no interest or attraction to her.

One day, when Alexander and his father leave the house for a business matter, Katherine decides to roam around the house and explore the surrounding area. She sees a man, Sebastian, played by Cosmo Jarvis, who is working on the land and quickly becomes attracted to him. They soon begin an affair. They are both strongly attracted to each other, and she will stop at nothing to get what she wants. 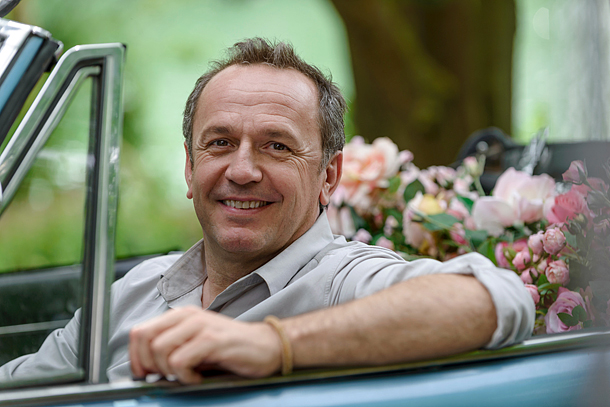 There are a number of movies where Paris is shot so beautifully that makes the viewers want to travel there, such as Woody Allen’s “Midnight in Paris” and 2013’s “Le Week-End.” This film is no exception and should be added to any list of films that feature the City of Lights as a co-starring role.

This romance film is directed by Eleanor Coppola, who is the wife of Francis Ford Coppola, best known as the director of the legendary 1972 film “The Godfather” and 1992’s “Dracula.” The film is based on Eleanor Coppola’s personal travels to France.

Alec Baldwin stars as Michael, who is a successful workaholic movie producer from Hollywood, and is joined by his wife Anne, played by Diane Lane, as they travel to Cannes. When Anne is frustrated with her uncaring and inattentive husband, she decides to travel to southern France with Michael’s coworker Jacques, played by the French actor Arnaud Viard. They set on a journey to enjoy the beautiful architecture, scenery and delicious cuisines. As Jacques is the kind of person who has a different personality compared to Michael, Anne is attracted to his charming behavior and his love for his country, especially its food and wine.

Sometimes, one comes across a life-altering companion when they least expect it. This documentary, which was invited to the 42nd Seoul Independent Film Festival and 31st Fukuoka Asia Film Festival, is about a man named Si-hyeong who coincidentally comes across several women in his life who inspire his work.

Si-hyeong, played by actor Choi Si-hyeong, is an aspiring author who has not really properly finished a piece of writing. After he meets four women - Yeo-bin, who finds Si-hyeong after she looks for a cat; Seo-jin, who he came across in the street; Su-jin, who he meets at a local bookstore; and So-ni, who he meets in Okinawa - he finally meets E-deun at a previously arranged date.

Filmed across eight months, the film spans over four seasons, starting off in the late summer, when he meets the character Yeo-bin. This film also features the singer-songwriter Yozoh, and other newbie actresses.

Praised by The New York Times as “Terrence Malick’s latest beautiful puzzle,” this romantic drama is set in the music community in Austin, Texas, and portrays the lives of two couples in an entangled relationship: Faye (Rooney Mara), BV (Ryan Gosling), Cook (Michael Fassbender) and a waitress named Rhonda, who is played by Natalie Portman.

The film starts off as Faye, a young songwriter, finds herself caught between her romance for Cook and BV.

BV, who is also a songwriter, is offered a contract by the rich record producer Cook, and is invited to one of his parties. When BV sees Faye, he immediately becomes interested in her. Not too long after, they begin dating, with Faye hiding the fact that she is also sleeping with Cook, because she thinks it will benefit her music career.

However, when Cook meets a beautiful waitress named Rhonda, the relationship gets even more complicated. How will this constant flow of seduction and betrayal come to an end?