Lee Jong-suk gets his call for military service

Lee Jong-suk gets his call for military service 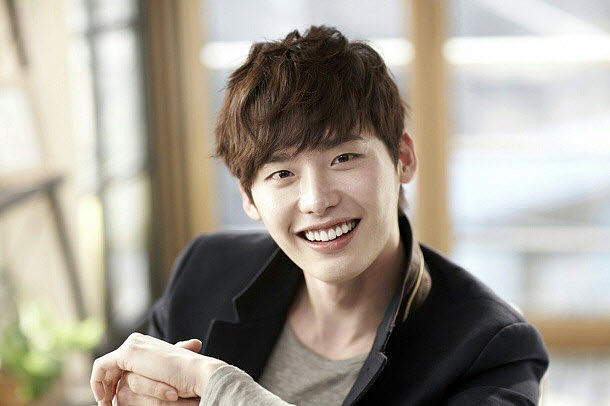 Actor Lee Jong-suk, 27, has received a draft notice requiring him to report for his mandatory military service on August 10, and showed an indifferent attitude towards enlistment on Friday.

Lee is subject to 24 months of substitute military service due to a knee injury sustained as a student.

Lee’s agency, YG Entertainment, stated through a press release on Friday that, “It is true that Lee received a draft notice, but nothing has been decided as of now. Lee has a responsibility to his two upcoming projects [the film] “V.I.P.” and [SBS drama] “While You Were Sleeping” and expressed his desire to attend promotional events for both works.”

Lee’s aforementioned works are all arriving in the near future. “V.I.P.” is set to hit the theaters on August 24, while the pre-produced drama “While You Were Sleeping” concluded filming on Thursday and will begin airing in September.

Insiders said Lee is likely to delay his enlistment, with the reasoning for his delay being his graduate school studies. The actor was admitted to the Department of Moving Image at Konkuk University last year.