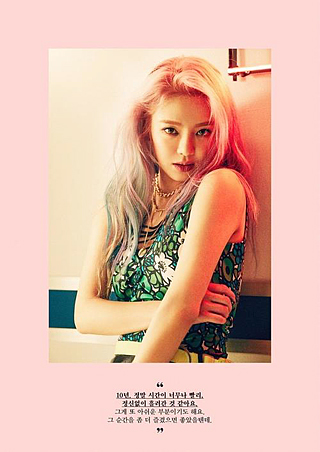 K-pop group Girls’ Generation will unveil its new album at an upcoming fan meeting slated for this week, its management agency said Sunday.

S.M. Entertainment said the eight-member act will sing new songs, including “All Night” and “Holiday,” from its sixth full-length album “Holiday Night” during the meeting on Aug. 5 to mark the 10th anniversary of its debut.

The event titled “Holiday to Remember” will take place at 7 p.m. at the Olympic Hall of the Olympic Park in eastern Seoul.

Meanwhile, the globally known K-pop group unveiled the photo and interview video of Hyoyeon, one of its members, on its official website to pique fans’ interest in the upcoming event and album. Also made public was part of the medium-tempo pop ballad “One Last Time.”

The sixth album will be made public at 6 p.m. on Aug. 4 on local music streaming sites, and the physical album will be out in the market Aug. 7. Yonhap