Nicole Kidman is keen to do some comedy

Nicole Kidman is keen to do some comedy 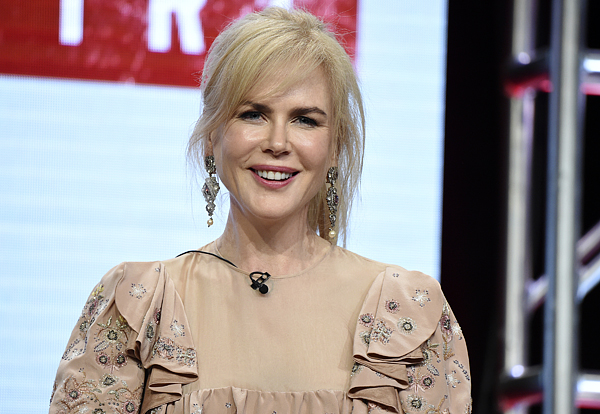 The Oscar-winner says she never gets offered comedic roles and she’d like to change that.

“They always say I’m not funny,” said Kidman Saturday at a panel for TV critics to talk about her upcoming role in the second installment of SundanceTV’s “Top of the Lake.”

The 50-year-old actress said she’s at a point in her life where she’s eager to try anything and isn’t worried about failure.

She also added that she’s learning about comedy from her nine-year-old daughter with her husband Keith Urban, whom she’s “sure has Lucille Ball in her.”

Speaking to a group of reporters after the panel, Kidman said she grew up watching comedy shows like “I Love Lucy” and her father was a fan of the satirical MAD Magazine.

“The thing that makes me close to people is laughing with them, I love it,” she added.

“Top of the Lake: China Girl” debuts in a three-night event beginning Sept. 10 on SundanceTV.

Kidman plays the adoptive mother to the daughter Elisabeth Moss’ character gave away at birth for adoption as a young mother. AP