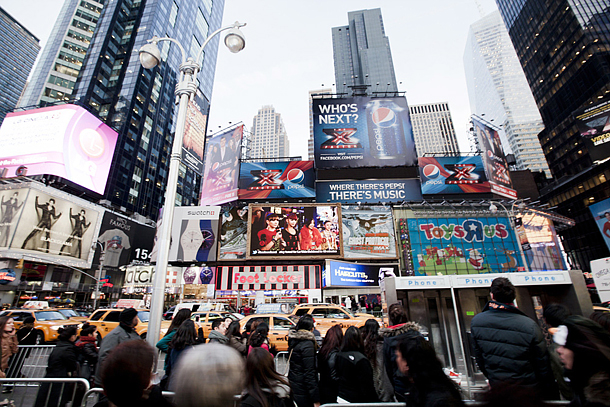 People say the United States is a country of immigrants and a land of opportunities. A young man can start up a business in his garage and become a billionaire. African-American hip-hop musicians or athletes become celebrities. People get equal opportunities, but only a few can seize the chance and succeed. In the Korean-American community in New York, many ethnic Koreans are educated at Ivy League universities and have successful careers in mainstream society. However, there are many Koreans who fail to adjust to American society and become homeless. Their immediate goal is not failing, rather than grabbing the opportunity.

Mr. Song, a Korean who is a permanent resident of the United States, returned to Korea in April. Since he wrapped up his business in Korea and moved to New York in 1996, he had been working tirelessly. But six years ago, he developed chronic renal failure, lost his job and became homeless. In his mid-60s, Mr. Song decided to return to Korea as he was lonely in New York. But he did not have the money to purchase the flight ticket. With the help of non-profit organization Overseas Korean Rescue Team, he returned to Korea.

Mr. Lee moved to the United States during the foreign currency crisis. He had been a chef. However, he became addicted to gambling, lost his job and all his fortune, became paralyzed on the left side of his body after suffering from cholelithiasis and a stroke. He gave up everything and returned to Korea, but he was arrested at the airport due to a crime committed before leaving Korea. He could not meet his family or get kidney dialysis. Nine days after returning to Korea, he died in early May.

Pastor Park Sung-won of homeless shelter House of Sharing in New York said that many homeless Koreans wish to go back to Korea due to tightened immigration policies under the Trump administration. However, the Overseas Korean Rescue Team’s funding for flight subsidies has run out, and the shelter is dependent on donations from the Korean American community for the $5,000 rent for the House of Sharing and other expenses. Some illegal immigrants turn themselves in to get deported and return home. However, they would spend six months in jail before being deported. Some Koreans give up their tickets and stay in the House of Sharing indefinitely. Some cause a disturbance in restaurants in Koreatown, asking for food and money.

I asked a blind septuagenarian resident of the House of Sharing why he does not go back to Korea. He smiled and said, “I have no one to welcome me even if I go back. I will stay here and live quietly.”

In the globalization era, Koreans are moving all over the world. But there are shadows behind the bright side. “I miss my hometown but cannot go back.” The song “Train Home” sounded sorrowful in New York.