Visitors can see the processes that Pixar animated films go through during their creation, from the formation of characters to original storyboards and color scripts, as well as a series of paintings illustrating the layout, emotion, color and mood of each film. 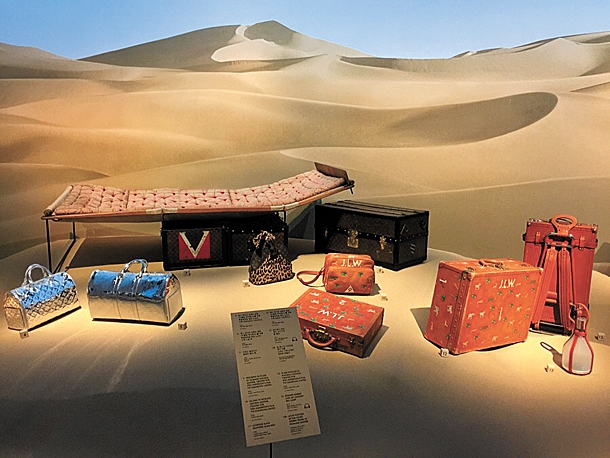 The thematic journey, curated by Olivier Saillard and designed by Robert Carsen, consists of nine sections, opening with the symbol of Louis Vuitton: an antique malle. The exhibition also includes a section about collaborations with famous artists such as Takashi Murakami, Richard Prince, Jake and Dinos Chapman and Jeff Koons.

KARIM RASHID: DESIGN YOUR SELF

To Oct. 7: This may be a designer’s exhibition, but what you see is more than just a collection of clever furniture. There are officially some 350 pieces of work put on display, such as furniture, objets d’art, design sketches, paintings and sculptures that people can not only look at, but touch and feel for themselves.

So rather than just imagining what it would feel like to sit on one of Rashid’s famous curvy sofas, visitors get an opportunity to appreciate his work with their very own bodies.

On top of that, even the vivid colors and eye-catching patterns of the walls are chosen from Rashid’s design archive. 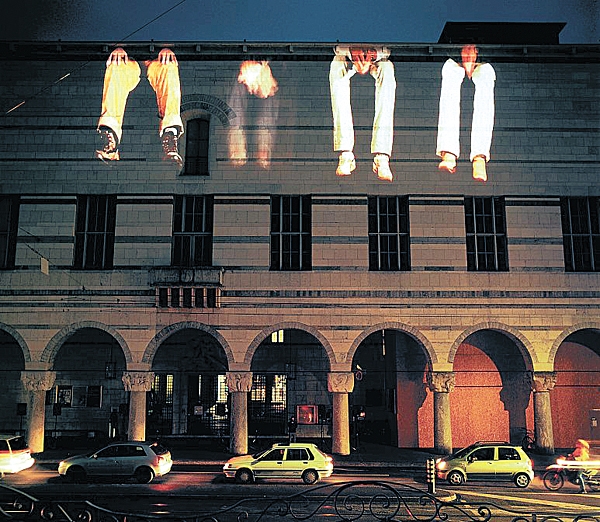 To Oct. 9: The Polish artist Krzysztof Wodiczko, 74, is famous for his public art projects. Although grand monuments and facades are meant to show off a city’s power and glory, Wodiczko has turned them into film screens on which the cities’ neglected people or social minorities appear and speak.

His first-ever retrospective in Korea includes the video records of ten of the artist’s public art projects. There is also his latest work “My Wish.” On a replica of a monument to Kim Koo, a leading Korean independence activist are projected the images of contemporary Koreans.