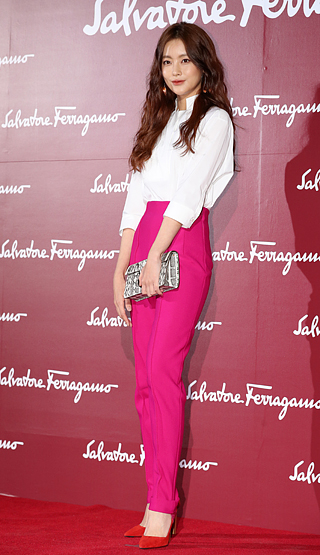 Celltrion Entertainment has announced that Oh Yeon-seo has signed an exclusive contract with the agency, promising to fully support her acting career.

Celltrion stated, “our company will share visions of future progress with such a talented actress who’s been [taking on roles] in a variety of drama programs.”

Oh Yeon-seo debuted as a member of idol group Luv and has since participated in multiple dramas and films, most recently on “My Sassy Girl” which aired on SBS.

After becoming an actor, she spent a long period in obscurity until her breakout role as Bang Mal-sook in 2012’s “My Husband Got a Family.”

Her film roles have been met with good reviews from critics and fans alike. She plans to appear in the film adaptation of the popular webtoon “Cheese in the Trap.”