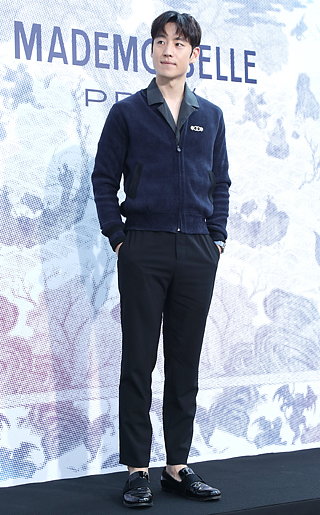 Actor Lee Je-hoon, renowned for his role in “Architecture 101,” has been named an honorary ambassador of the 2017 Seoul Biennale of Architecture and Urbanism.

The biennale, hosted by Seoul Metropolitan Government and Seoul Design Foundation, runs from Sept. 2 to Nov. 5 at various locations within the city, such as Donuimun Museum Village and Dongdaemun Design Plaza.

Fifty cities, 30 universities and 120 related institutions from around the world will participate to suggest creative solutions for urban problems with academic presentations and celebrations.

According to organizers, “Lee Je-hoon is known for being a passionate and adventurous, rising celebrity whose image suggests a better outlook for Seoul Biennale’s first steps in the future.”

Lee Je-hoon will appear in promotional videos and will attend the opening festivities to kick off this year’s biennale.

“As a resident of Seoul I am curious to what it may look like in the future,” said Lee.