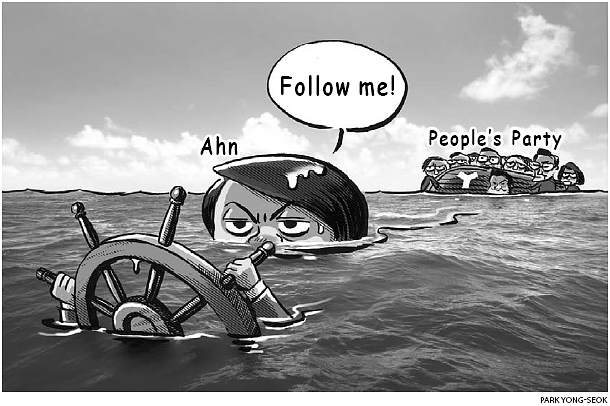 Despite all the fuss over the People’s Party’s smear campaign against Moon Jae-in before the May snap election, Ahn Cheol-soo, former head of the party and its failed presidential candidate, said Thursday he would run for chairman of the party in an upcoming convention.